There are five South Africa players who will play in the IPL, including Quinton de Kock and Faf du Plessis. 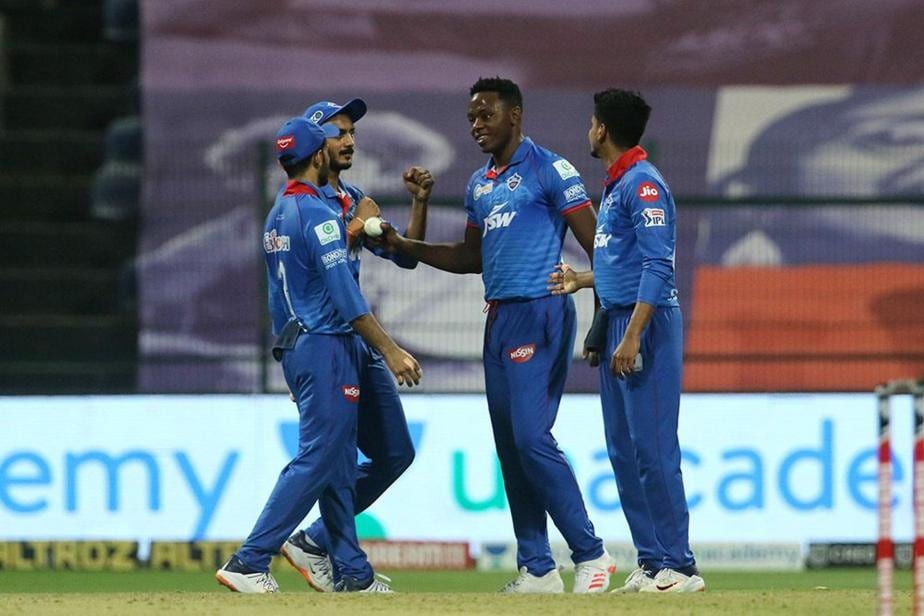 South Africa pacer Kagiso Rabada has prioritized national duty over playing for the Delhi Capitals in the upcoming season the Indian Premier League (IPL) and may miss out on the first few opening fixtures for Delhi Capitals. South Africa are scheduled to host Pakistan in limited-overs series (ODI and T20I) which commences from April 1, 2021 and will continue till April 16, 2021. The official dates for the 2021 IPL have not yet been announced by the BCCI, however, it is highly speculated that the IPL will also commence from the first week of April, 2021.

Delhi Capitals had retained the Proteas’ pacer after a stellar performance in last year’s IPL as he helped the team to reach their maiden finale. Rabada has so far claimed a staggering 30 wickets in 17 matches played for Delhi Capitals and also has two four-wicket hauls to his name in the IPL.

Commenting on whether the IPL dates may clash with the South Africa vs Pakistan series, the pacer clearly stated that he will adhere to his national duty. “Country comes first and I may miss a week of the IPL if the Pakistan series is scheduled at the same time the IPL starts. Delhi has been my home in India, but national duty is a priority,” Rabada was quoted by iol.co.za.

Pakistan is scheduled to tour South Africa from April 1 to April 16, where the two nations will play a three-match ODI series and four-match T20I series.According to reports, Pakistan was initially to play a three-match ODI series, however, Cricket South Africa (CSA) had asked the Pakistan Cricket Board (PCB) to add a T20I series to provide more matches for the hosts.

Rabada has played 35 matches in the Indian Premier League so far and has bagged 61 wickets, with his best figure being 4/21 and has an economy rate of 8.24.

Other than Rabada, a few other South Africa players are a part of the IPL squads and the biggest name making headlines in the recently concluded IPL 2021 auction is Chris Morris. The South Africa all-rounder was bought for a whopping price of Rs. 16.25 crore by Rajasthan Royals and is now the most expensive buy at the IPL auction. Morris broke Yuvraj Singh’s record of being bought for Rs. 16 crore back in the eight edition of the IPL.

There are five South Africa players who will play in the IPL, including Quinton de Kock and Faf du Plessis.