New Zealand spinner Ish Sodhi was signed up as a player by Rajasthan Royals, then he was made a spin consultant but Liason Officer? Yes, Sodhi has been brought onboard in this managerial role for IPL 2021. 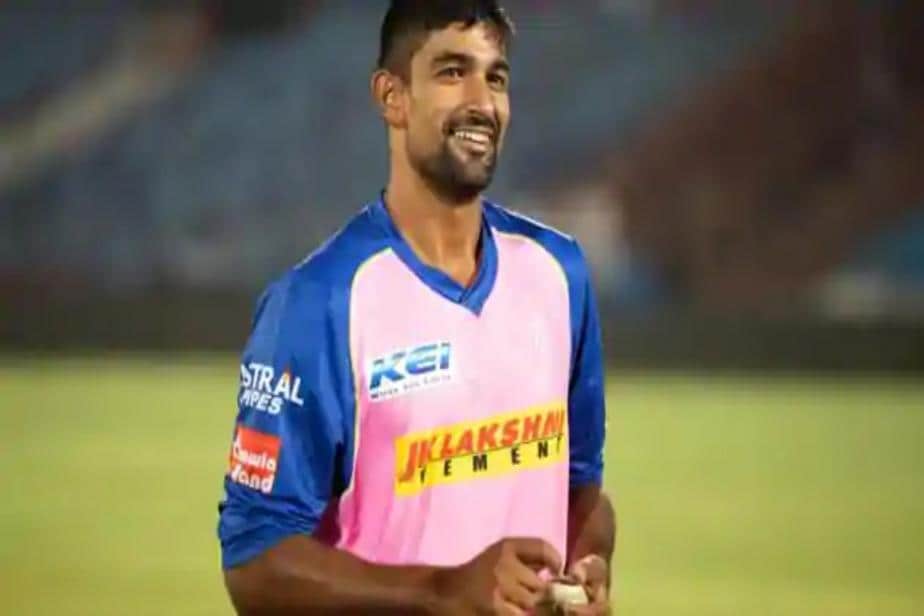 New Zealand spinner Ish Sodhi was signed up as a player by Rajasthan Royals, then he was made a spin consultant but Liason Officer? Yes, Sodhi has been brought onboard in this managerial role where he will work alongside Director of Cricket Kumar Sangakkara and COO Jake Lush McCrum.

“The Royals are an innovative, dynamic franchise that plays an entertaining brand of cricket, and I am delighted to rejoin my IPL family to work across the board,” he said in a statement.

“Last year I expressed my interest in exploring the management side of the franchise, and the Royals management team was very supportive, offering me a role to enable me to begin my off-field journey,” he said. “I’m looking forward to supporting the coaches and the business operations of the team through which I’ll really develop my cricketing and management skills,” he added.

He was supposed to play the role of spin consultant but he had to pull out of the IPL when it was rescheduled for October-November last year as his wife was expecting their first child.  Sodhi, who made his Test debut against Bangladesh in 2013, played his last Test match in 2018 against Pakistan.

Meanwhile Rajasthan Royals have parted ways with head coach Andrew McDonald. McDonald wasn’t able to produce results as the franchise got the wooden spoon at the recently concluded IPL 2020 in UAE.

A report in ESPN Cricinfo claims that the development happens after Kumar Sangakkara was named for the Director of Cricket. It is being said that the franchise wants Sanga to double up as head coach especially after Mcdonald’s string of mediocre results. Also as the RR team management was busy picking new players at the auction, Mcdonald was busy coaching Australia in New Zealand.

The ex-Australia player has stepped down after a discussion with the franchise officials. Earlier on Thursday RR splurged huge money on South Africa all-rounder Chris Morris. He became the most-expensive cricketer in IPL history. They also bought: Shivam Dube, Liam Livingstone and Mustafizur Rahman.