IPL 2021 Postponed: Everything You Need to Know 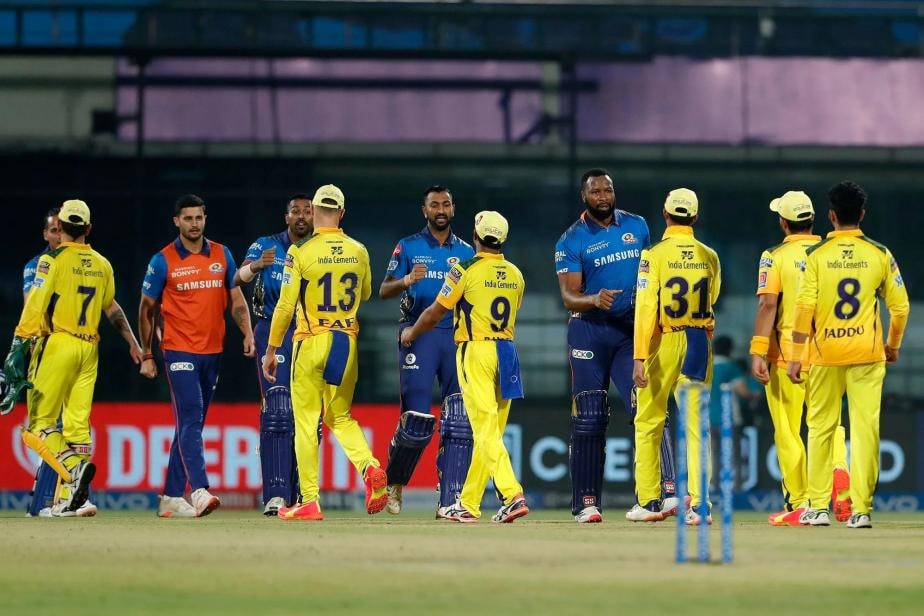 Everything you need to know about IPL 2021 suspension and what's in store for the near future.

The fate of IPL 2021 was hanging by a thread after two players were confirmed to have tested positive for the coronavirus on Monday afternoon. The BCCI officials and IPL Governing Council members were scrambling through their various options to salvage the second half of the season. But with fresh cases emerging in the next 24 hours including two more players belonging to different teams, it served as the final nail in the coffin. Swiftly, it was announced that the season has been postponed.

Is The IPL 2021 postponed or cancelled altogether?

The official stance is that the season has been postponed but with their being no window available in the near future and the coronavirus restrictions across the world, it seems tought that it will resume this any time soon or this year. However, there’s always a hope. So fingers crossed.

As per the official word, “The BCCI does not want to compromise on the safety of the players, support staff and the other participants involved in organising the IPL. This decision was taken keeping the safety, health and well-being of all the stakeholders in mind.”

When can it resume?

Well, there are rumours that it is possible that the remainder of IPL 2021 could be squeezed between end of India tour and start of T20 World Cup which means the latter half of September and first half of October. But then, these are just speculations.

What happens to overseas players?

While the players were assured time and again by their respective franchises and the BCCI that they are safe in their respective bio-bubbles, rumors of discomfort had already began doing the rounds. Three Australians and one English player pulled out midway through the season giving rise of fears that more will follow the suit. However, the season continued. The travelling ban for the flights from India make the matters a bit tricky. However, in an official statement, the IPL has promised to do everything to ensure the safe passage of everyone involved. So it’s expected that he officials will look for flights with alternative routes to home or there’s a possibility of  arranging chartered planes as well.

Are their any repercussions of this cancellation?

India are scheduled to host the Men’s T20 World Cup in the later half of 2021. In all probability, it will from mid of October. If the situation improves by then, hopefully, the tournament will stay in India but recent reports have suggested that UAE is already been asked to remain on standby. And with a tournament of the stature of IPL being cancelled due to the coronavirus crisis, it may leave the participants a bit hesitant to travel to India. Like IPL, world cup is a multi-team tournament with participants from across the globe. The BCCI will have to not only ensure fool-proof arrangements but also convince other boards to send their players and support staff to India knowing what has happened in IPL 2021.