IPL 2021: Preview - CSK vs KKR: Confident CSK Take On Out of Sorts KKR 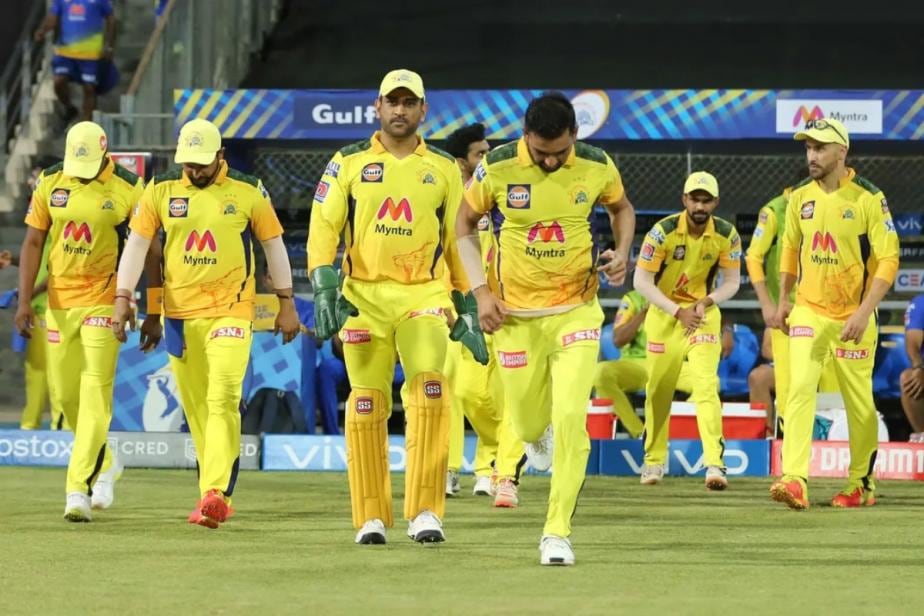 CSK have started well in IPL 2021 winning two of their first three matches whereas KKR have looked a bit out of sorts and after starting their campaign with a win, lost the next two matches.

Chennai Super Kings have had a confident start to IPL 2021 winning two of their first three encounters. They will take on arch-rivals Kolkata Knight Riders on the evening of the 21st of April at the Wankhede Stadium in Mumbai. KKR started the tournament with a fine win against the Sunrisers but since then have gone down to Mumbai Indians and the Royal Challengers Bangalore.

CSK have had a good start to the season. They have played some fine all-round cricket in all the three matches and ended up victorious in two. The difference between CSK of 2020 and 2021 has been the combined effort of 8-10 in-form players. Faf du Plessis has provided them with the starts, Suresh Raina, Ambati Rayudu, Ravindra Jadeja and Moeen Ali have all chipped in with significant performances in the middle order.

The only concern is the form of Ruturaj Gaikwad at the top of the order – he has failed in all the three matches. Ali has been their trump card and surprise package. He has come up with three high impact batting performances from number three which also returning with crucial wickets and being restrictive in two of the three matches. MS Dhoni has pushed himself down to number 7 with the team not needing his services so far.

Sam Curran is the other high impact player for CSK this year. He has been excellent with the new ball picking wickets in the powerplay and being very economical. He has also chipped in with the cameos from the lower middle order. The three all-rounders for CSK – Ali, Curran and Bravo are firing and that is helping the specialist batsmen and bowlers to play their role giving the XI a fine balance and structure.

Deepak Chahar gave a Player of the Match performance against Punjab Kings while Ravindra Jadeja has been at his restrictive best in the middle overs. Dwayne Bravo produced a cameo against the Royals.

KKR got off to a winning start but since then have lost their way a little. Nitish Rana has been their standout batsmen with two fifties in three matches but a lack of contribution from other big names in the top and middle order is hurting the franchise.

Shubman Gill has got a start in each of the innings but failed to convert it into a significant match-defining score – he needs to come up with a big performance. Gill also had an ordinary outing in the UAE for KKR in 2020. Eoin Morgan is not playing to his potential and has failed in two of the three matches. Andre Russell gave a glimpse of his destructive prowess against the Challengers but it was a case of too little too late. Russell is still nowhere near the batsman he was for KKR in IPL 2019 and this is hurting the franchise.

The bowling has been a mixed bag. Pat Cummins has been their best bowler with 4 wickets from 3 matches at an economy rate of just 7.33. Russell picked a fifer but has been very expensive going at 12.14 runs per over. Varun Chakravarthy and Shakib Al Hasan have managed to keep things relatively quiet in the middle overs.

This will be KKR’s first match in Mumbai and the wicket might help their stroke-makers especially Gill and Morgan. It may also give some purchase to the likes of Cummins and Prasidh Krishna.

CSK are expected to go in with the same XI that got the better of the Royals.

KKR is expected to field the same XI despite the loss against the Challengers.

Faf du Plessis has got a couple of 30s in IPL 2021 so far but has still not played that destructive match-winning big innings. He was CSK’s highest impact batsman in IPL 2020 and scored heavily at a high rate in the UAE.

CSK: My job here is to try and score as many runs for the team and get a good start. When I went up the order, it wasn’t any easy wicket and I’m pleased with both the departments: Player of the Match, Moeen Ali after a fine all-round show against the Rajasthan Royals.

KKR: We struggled to kick on (in the chase) and got to a stage where only Russell could get us going. He’s done it a few times before but today, RCB’s bowling was too good – KKR captain, Eoin Morgan after the loss against RCB.