The last time Punjab Kings qualified for the playoffs was way back in 2014. Can they turn things around this year, remains to be seen. 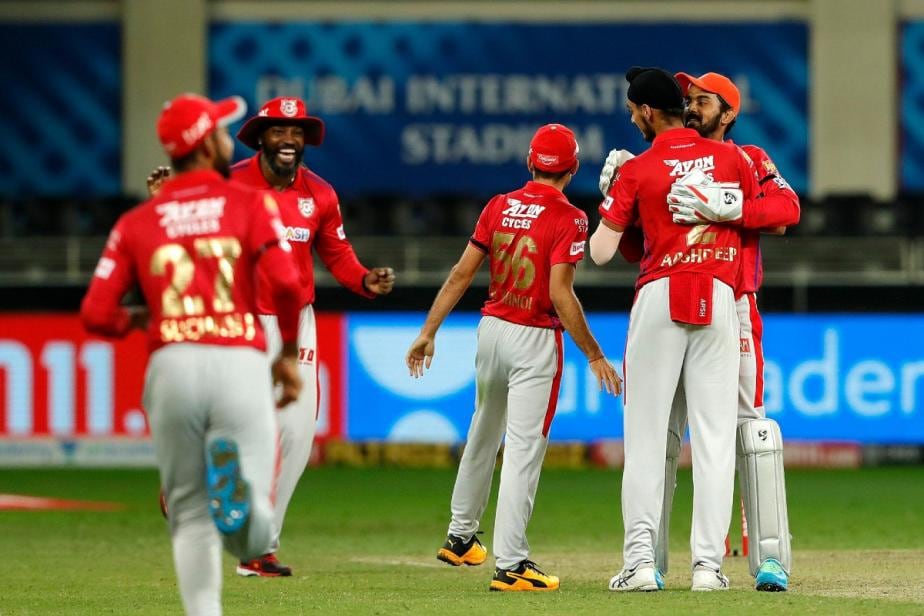 Punjab Kings, formerly known as Kings XI Punjab, has always had the presence of some star players in their ranks, but they never quite gelled into a team. That is evident with their overall performance since the inception of the league, where they have entered the last four or playoffs only twice, with the last occasion coming way back in 2014. Since then they have managed to finish the league at the bottom of the table.

One would have hoped for a better 2020 season, with KL Rahul taking over the captaincy, but the team once again failed to pack a punch and only managed a sixth-place finish. Even though there were quite a few brilliant individual performances, but they couldn’t translate into team success.

Starting the tournament with a close loss, and then a win, KXIP were looking great at the start of the tournament with Rahul and Mayank Agarwal shining at the top of the order. But while both these openers continued to do the job, team’s fortunes plummeted as they suffered five losses on the trot. Punjab did try to stage a comeback in with five wins in a row, but in the end, it proved to be too big an ask.

Having said that, Rahul was exceptional and led by example. He finished the tournament as the highest run-getter (670). Mayank also enjoyed a great run with the bat, but the batting of Nicholas Pooran was the biggest positive. They found a solid middle-order batsman who can strike the ball big and put pressure on the opposition.

Entering the auction, Punjab Kings had the biggest purse of over 53 cr. With a big list of released players — some of the big guns like Glenn Maxwell, Karun Nair, Mujeeb ur Rahman, Sheldon Cottrell, Jimmy Neesham & Krishnappa Gowtham were shown the door — Kings wanted to get rid of under-performers and form a new team.

They got the world’s best T20I batsman Dawid Malan and also promising Aussie pacer Jhye Richardson into the team in this auction. Big Bash performer Riley Meredith was also picked, which has now given a more balanced look to the side. But once again it will all depend as how these players gel as a team.

Even though one can’t be a cent percent sure, but it looks a fairly straightforward choice for Team Punjab. They won’t tinker with top three — KL Rahul, Mayank Agarwal and Chris Gayle. Only Malan can be brought in if Mayank is woefully out of form. Middle-order would consist of Pooran and perhaps Sarfaraz Khan or Deepak Hooda. Shah Rukh Khan might get a go at some stage. Shami and Richardson seem to be a certainly at this point.