KL Rahul was the top-scorer for Punjab in IPL 2020 and needs to be seen how he lead the franchise this year around. 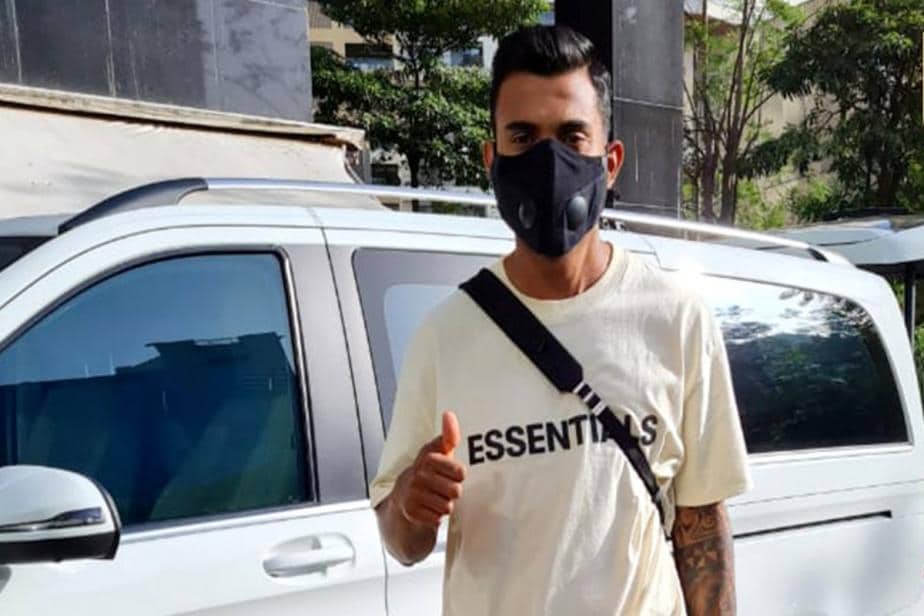 Punjab Kings skipper KL Rahul joined the team bio-bubble today in Mumbai. A lot is riding on this elegant Kannadiga who was the highest run scorer in IPL 2020. Besides his batting, PBKS will be led by Rahul and with an amazing combination of players that are on offer, it needs to be seen who gets what.

The most part of #SaddaSquad is here

With the Indian Premier League (IPL) 2021 getting underway, the eight participating franchises are sharing updates on their respective social media accounts ahead of the season. Among the latest is the new jersey revealed by Punjab Kings, formerly known as Kings XI Punjab. The Preity Zinta co-owned Punjab franchise unveiled their new jersey on Tuesday, March 30 on Twitter. They shared the video of their official kit for the IPL 2021 season and their new red jersey features golden stripes.

ALSO READ – EXCLUSIVE: Glad I Did Not go Back Home But Was a Part of the Team: Ashish Nehra Looks Back at 2011 World Cup

Although the Punjab-based franchise opted to continue with the primary red colour for their new jersey, several fans found the new jersey similar to an old Royal Challengers Bangalore (RCB) one and refused to give a thumbs up for the new Punjab Kings’ kit. Meanwhile, netizens sparked a meme fest on social media circuits after they got a glimpse of new jersey. Several fans claimed that the former one-time runners-up new red jersey has an uncanny resemblance to one of RCB’s old jerseys they sported in the previous editions of the IPL.