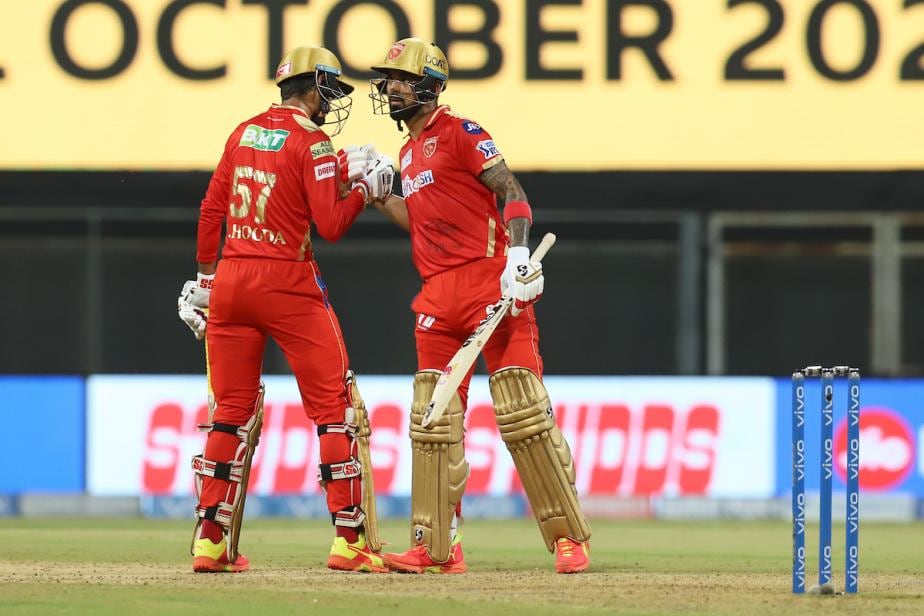 Out of the 23 games played, CSK emerged victorious 14 times while Punjab proved their mettle nine times.

On April 16, Friday, the Wankhede Stadium in Mumbai will witness another exciting affair as three-time champion Chennai Super Kings will lock horns against Punjab Kings. Punjab is entering the contest after a four-run victory against Rajasthan Royals in their previous game while CSK succumbed to a seven-wicket defeat against Delhi Capitals. The clash between PBKS and CSK will be telecasted live on Star Sports Network including the Disney+Hotstar app.

Thus far in the history of the Indian Premier League, the two teams, Punjab Kings and Chennai Super Kings have been up against each other for as many as 23 matches. Out of the 23 games played, CSK emerged victorious 14 times while Punjab proved their mettle nine times.

CSK and PBKS were up against each other in their last league match of 2020. While Chennai was already ruled out, Punjab needed a victory to keep their hopes of the playoffs alive. However, on the back of a stunning half-century by Ruturaj Gaikwad, who played a sublime knock of 62 runs off 49 deliveries, CSK easily defended the 154 runs total posted on the board.

CSK experienced a torrid run in IPL 2020. However, one of their sweetest victories in the tournament came against the Punjab Kings. Batting first, KL Rahul played a sublime knock of 63 runs to propel the team to a total of 178. Chasing 179, the Yellow Army easily completed the target within 17.4 overs as Shane Watson and Faf du Plessis scored 83 and 87 runs respectively.

Owing to stunning batting performances by Faf du Plessis and Suresh Raina, who scored 96 and 53 runs respectively, CSK managed to post a comprehensive total of 170 runs on the board. In reply, KL Rahul smashed 71 runs off just 36 deliveries along with Chris Gayle’s 28 and Nicholas Pooran’s 36 to help Punjab win by six wickets.

The bowlers ruled the show at the MA Chidambaram Stadium as CSK locked horns against PKBS for the first time in IPL 2019. It was a spinners day as in the first innings Ravi Ashwin returned with three wickets to restrict CSK to 160 runs. In the second innings, Harbhajan Singh and Scott Kuggeleijn delivered impressive performances as they took two wickets each to help the Yellow Army win by 22 runs.

Put to bat first, Punjab batters had no answers to the questions posed by the CSK bowlers as their batting line-up collapsed within 19.4 overs after scoring 153 runs. Lungi Ngidi was the pick of the bowler with four wickets at an economy rate of 2.5. Chasing 154 wasn’t a difficult task for the Daddy Army and they completed the target within 19.1 overs to register victory by five wickets.