Team India and DC spin ace Ravichandran Ashwin in a cheeky comment asked Rahane the reason behind his serious look and why was his “million-dollar smile” missing? 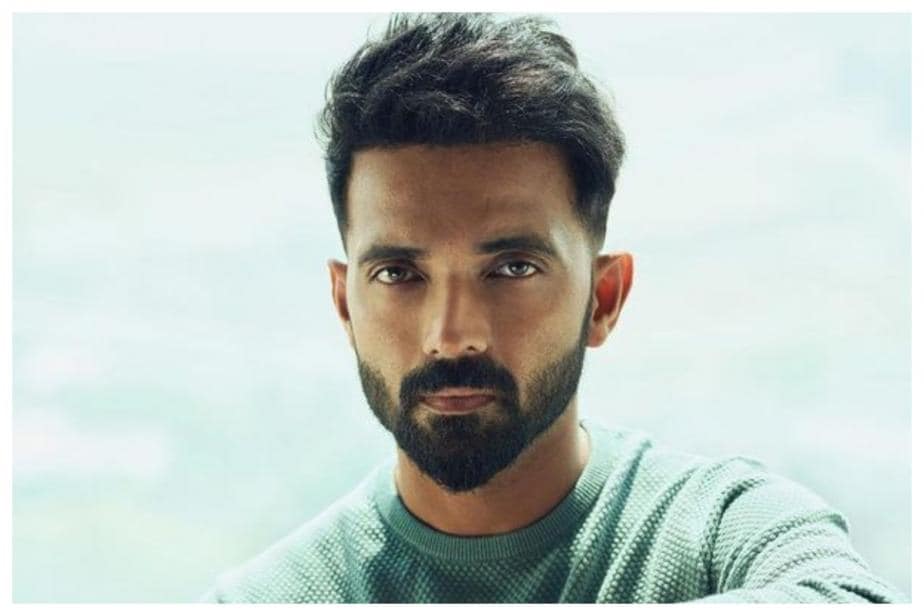 The Indian Premier League (IPL) 2021 is set to commence from tomorrow. Even though the upcoming edition of the popular T20 tournament returns to the homeland, unfortunately, it will be played behind closed doors due to the Covid-19 pandemic restrictions. This means players have to follow strict bio-bubble protocols as mandated by the Board of Cricket Control in India (BCCI) and their respective franchises. Such strict rules leave their lives restricted between hotels and stadiums with little or no access to people from outside.

However, to avoid mental fatigue and stay fresh the players often indulge in banter with each other to keep themselves engaged. One such friendly banter surfaced online when Delhi Capitals (DC) batsman Ajinkya Rahane shared an old picture on Wednesday, where he is posing for a photo shoot all dressed up.

Rahane posted the photo on Instagram and in the caption reminisced the good days “out of the bubble”.

Little did he know that his own DC teammate will be the one to pull his leg. Team India and DC spin ace Ravichandran Ashwin in a cheeky comment asked Rahane the reason behind his serious look and why was his “million-dollar smile” missing?

However, Rahane had the last laugh with a smart reply as he credited Ashwin for his smile and wrote that it “comes with you in the bubble”.

With less than a day left in the IPL 2021, the players are all geared up for yet another action-packed season. Rahane and Ashwin who were both last seen in action during the Test series against England, joined their DC squad and are busy preparing in the nets for the 52-day long tournament.

Rishabh Pant will lead last year’s runners-up Delhi Capitals. The swashbuckling wicketkeeper-batsman was named as the skipper due to regular captain Shreyas Iyer’s injury. DC will start their IPL campaign against three-time champions Chennai Super Kings on April 10, in Mumbai.