Back to News18
Home » Cricket Home » News » IPL 2021: Ravindra Jadeja Reveals he Regrets Getting Out in the 2019 World Cup Semi-Final

IPL 2021: Ravindra Jadeja Reveals he Regrets Getting Out in the 2019 World Cup Semi-Final 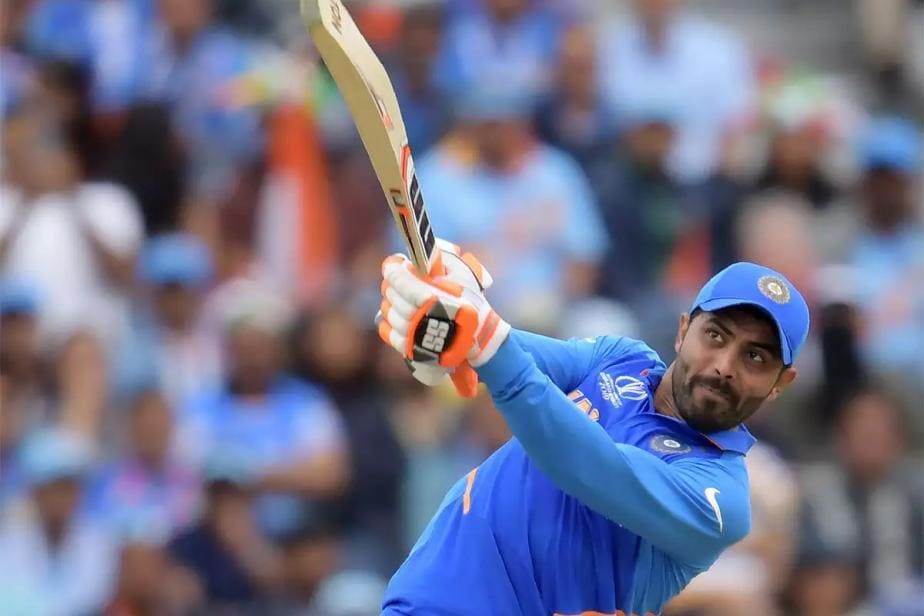 In a candid conversation on Dream11’s Dil Ya Dimaag with Indian women’s cricket all-rounder Jemimah Rodrigues, Ravindra Jadeja revealed that he regrets getting out in the 2019 World Cup semi-finals against the Kiwis. When asked if he could go back in history and choose to win the WC semis in either 2016 or 2019, Jadeja instantly chose the latter and said, “I was playing well in that particular game. We were almost about to win the game but then I got out! That’s the game I wanted to win for my country.”

Further diving deep in nostalgia, Jadeja also chose his first IPL win when he donned Rajasthan Royals colours under Shane Warne ahead of the championship CSK won, when they made a comeback in 2018. The ace CSK all-rounder said, “I think the first victory is always memorable because that is where my journey started in the IPL and I was part of the team”

Known for his sharp bowling skills, Jadeja admitted that he likes batting over bowling in a batsmen dominated country like India, he said, “I will go with my batting because India is a country full of batsmen and whoever scores runs is more famous, as the team is known for its batting.”

An ultra-fit athlete, Jadeja stated that he never wants to be run-out. He said, “In Cricket, a run-out means giving away the wicket for free. Since childhood, we have been taught by our coaches to not get run-out. There are other ways a batsman can be dismissed, a run-out is not one”

.@JemiRodrigues has some tough choices for @imjadeja to pick from in our latest edition of Dil Ya Dimaag. Find out ki woh dil se khelte hai ya dimaag se. #TeamHaiTohMazaaHaihttps://t.co/hq5h5ogXWJ

Watch the full video of Jemimah Rodrigues in a fun discussion with Ravindra Jadeja on Dream11’s Dil Ya Dimaag, on Twitter.