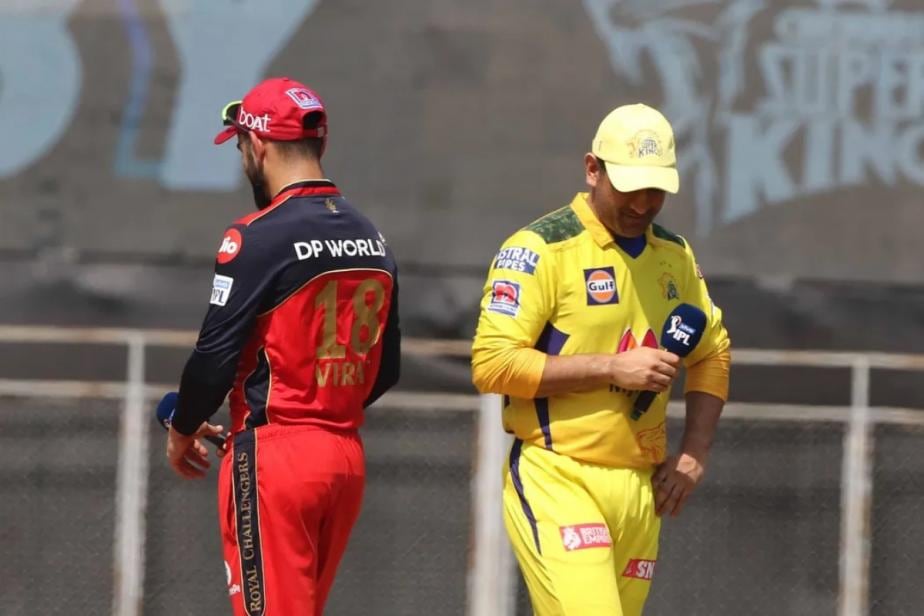 CSK have told BCCI they won't take the field unless their players thrice test negative for coronavirus during a window of six days.

IPL 2021 is facing a rescheduling nightmare as teams refuse to take field following multiple cases of coronavirus infections being reported from various camps. According to various media reports, Royal Challengers Bangalore were wary of taking on Kolkata Knight Riders on Monday after two of their players were found COVID-19 positive and consequently, their match was postponed.

Now, it’s emerging that Chennai Super Kings too refused to play their next match, against Rajasthan Royals on Wednesday in Delhi. Their stance is a direct result of two members testing positive including one coach who was in direct contact with several players. CSK reportedly told BCCI that they will only take the field once all of those players who came in contact with the two COVID-19 positive non-playing members clear three tests inside six days.

“The coach is asymptomatic. However, as per the BCCI’s Covid protocols, everybody who has come in contact with him will have to undergo a six-day quarantine. We can’t play our next game (against Rajasthan Royals),” The Indian Express quoted an unnamed CSK official as saying.

What CSK’s reluctance means is that their next match after RR, against Sunrisers Hyderabad is on May 7 which is inside their six-day window. This is expected to further compound BCCI’s rescheduling problem with 30 matches still to play.

Meanwhile, BCCI has imposed more restrictions on players with nobody allowed the usage of gymnasium. Even teams have been advised to stop not use activity rooms while umpires and match officials are also to limit themselves to their hotel rooms.

While CSK players have been forced into hard-quarantine, KKR players are self-isolating.

As of now, tonight’s fixture between SRH and Mumbai Indians remains unaffected despite the developments and will go ahead as per original schedule.