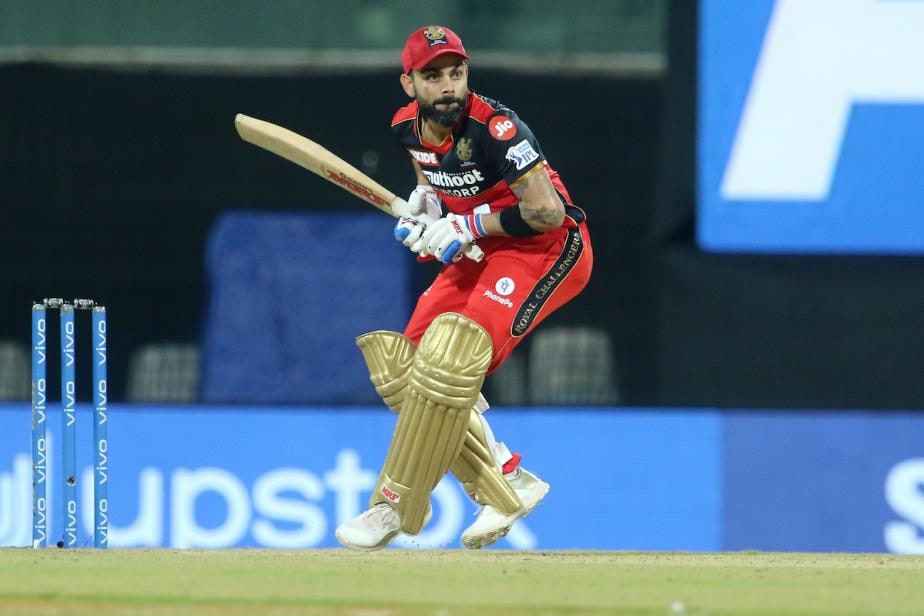 RCB, on its official Twitter handle, shared a photo of Kohli's net practice. From the looks of it, it appeared that the batting crease is where Kohli spends most of his time.

Royal Challengers Bangalore (RCB) skipper Virat Kohli is leaving no stone unturned in his preparation for his team’s upcoming clash against Rajasthan Royals (RR) in the Indian Premier League (IPL).

On Wednesday, RCB, on its official Twitter handle, shared a photo of Kohli’s net practice. From the looks of it, it appears that the batting crease is where Kohli spends most of his time with his eyes firmly gazing in anticipation for the next ball. Soon, RCB fans went gaga over their skipper. The tweet hoarded more than 9,000 ‘likes’ and was retweeted over 700 times within hours.

ALSO READ: Young Virat Kohli’s School Photo Goes Viral, Was a Captain Back Then Too | Checkout The Picture Here

“King Kohli! All the best for the next match. Kohli fan & RCB-ian for life,” wrote a RCB fan in the comment section. Another fan wrote, “You have all the shots in the book.. Except sweep shot.. Please practice then only spinners feel the pressure other wise they will keep coming at you.” Earlier in the day, RCB had posted a video from their net session and captioned it, “Bold Diaries: RCB’s practice session at the Wankhede. Back to the grind! The Royal Challengers trained hard for the upcoming match on 22nd April, against Rajasthan Royals in Mumbai.” After 13 games in IPL 2021, RCB is the only unbeaten team in the cash-rich league and will be eager and focussed to continue their winning streak when they will take on Rajasthan Royals on Thursday.