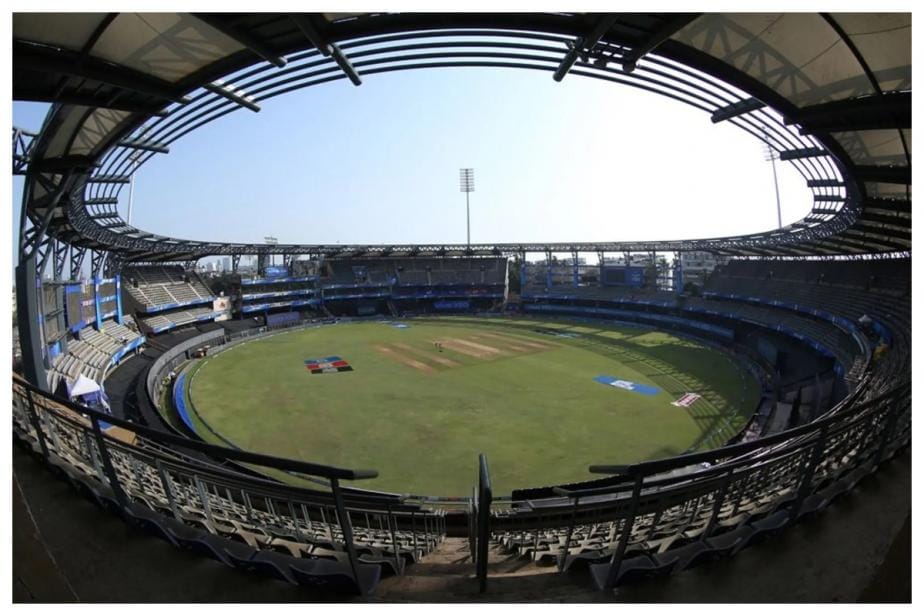 BCCI and IPL Governing Council are in a mad rush to salvage the league and it looks like the remaining fixtures would most likely be played in Mumbai. Here's what we know so far:

With each passing day, the IPL 2021 finds itself in a tougher spot after two KKR players were tested positive for Covid-19 late Sunday evening, resulting in the postponement of Match 30 of the league between KKR and RCB to be held in Ahmedabad the same day. And with CSK bowling coach also testing positive for Covid-19 the next day and several reports claiming at least five DDCA ground staff also infected, the Delhi leg and Ahmedabad leg of the tournament has taken a massive hit. Now, BCCI and IPL GC are in a mad rush to salvage the league and it looks like the remaining fixtures would most likely be played in Mumbai. Here’s what we know so far:

How many IPL 2021 matches have been rescheduled?

A total of two matches have so far been rescheduled with Match 30 between KKR and RCB at Ahmedabad, slated for May 3, already postponed. The May 5 game between CSK and RR also is rescheduled after CSK players went into hard quarantine owing to the presence of Covid-19 positive Balaji in the team meetings and dugout for CSK’s previous game in Delhi. Several more games will have to be rescheduled if BCCI is opting to go ahead with the league.

Have the Delhi and Ahmedabad Bio-Bubbles been compromised?

The Ahmedabad bio-bubble has for sure been compromised with Varun Chakravarthy getting infected despite travelling within the green channel to the hospital for a shoulder scan. Warrier most likely came in contact with Chakravarthy and got infected. But the worrying part is Chakravarthy went back into the bubble and did not go into the mandatory quarantine and even played the next game, a day after he went for scans. RCB, KKR’s opponent for Monday’s game were hesitant to take the field. As for Delhi, CSK, who played their last game here against Delhi Capitals, have also been stuck by Covid-19 with initially CS CEO Kasi Viswanathan, Balaji, and a maintenance staff testing positive. However, there is no information on how the three got infected. But, repeated tests have confirmed that at least Balaji is positive and is asymptomatic. Five ground staff at the Arun Jaitely Stadium also have tested positive, but several reports claim that they were not on duty during the CSK vs DC match. Nonetheless, this should also be considered a breach in the Delhi bio-bubble as well.

How many teams have gone into quarantine?

KKR and CSK players have gone into hard quarantine owing to active cases in their respective camps. It is also reported what Delhi Capitals players, too, have been advised to go into isolation as a precautionary step.

What options are BCCI left with?

Now, in order to continue with the tournament BCCI need to rejig their schedule massively and their only viable option remains Mumbai in terms of logistic. Mumbai was one of the worst-hit city in the country’s second wave of a pandemic but is recovering. As per Sportstar, franchises, broadcast, and operations crew will start travelling to Mumbai from May 7 and the first game in Mumbai of the “reworked last leg” will be played after May 10. The report further states that franchises were reluctant to go to Banglore and Kolkata where Covid-19 are on the rise and hence Mumbai was chosen as it has been an “it’s been a safe bubble so far.”

Will there be a break in IPL matches?

Yes, most likely, BCCI will take two to three days of a break for the teams and other staff members to travel to Mumbai after the schedule s reworked. It is being reported that the Mumbai leg could begin from May 10 with two venues being zeroed down – Wankhede Stadium and the Dr. D.Y. Patil Stadium in Navi Mumbai