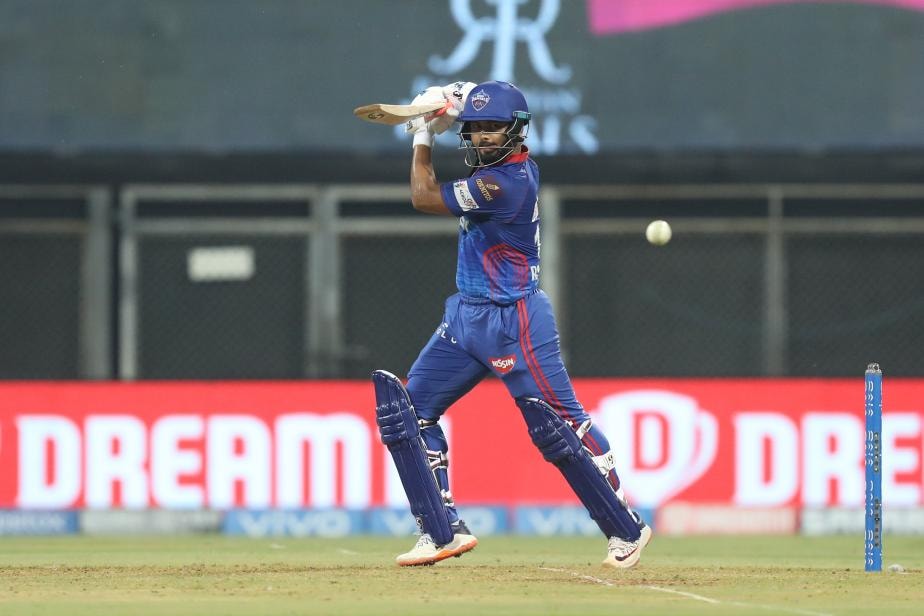 The Delhi Capitals front man has had a commendable season, with his side winning two out of three games in the Indian Premier League (IPL) so far.

In a six-wicket victory against Punjab Kings on Sunday, Rishabh Pant’s side has now enjoyed its second victory of the IPL season. Skipper Pant, who stepped up to the plate after former DC captain Shreyas Iyer was pulled out due to a shoulder injury, has started getting used to the captaincy title and is now beginning to enjoy the pressure of wearing it.

“I’ve already started enjoying the captaincy but we were under pressure at the start because the wicket was not doing much and they had a good start,” Pant told Star Sports, after the match against Punjab Kings.

Despite Mayank Agarwal’s strong start of a half-century in just 25 balls, the PBKS side returned to the back foot after Shikhar Dhawan came in in the second half with a superb 92 off 49, picking up consecutive fours against Shami’s over but playing it safe as the side chased after a target of 196. According to Pant, Dhawan’s experience, as well as the bowlers’ attentiveness, came in handy as the side leaped to victory.

“Good job by our bowlers to keep them to 190. There are many things you can talk to with Shikhar but the end of the day what he’s given to the team is commendable,” said the 23-year-old skipper.

Also read: IPL 2021: Who is Lukman Meriwala, the Pacer Who Made His Debut for Delhi Capitals Against PBKS?

Talking about the team vibe, Pant revealed that he preferred his teammates to soak in the atmosphere and play to their fullest potential.

“I like to keep the environment light so that people enjoy their cricket and make the most of their opportunities,” he added.

The next head-to-head for the Delhi Capitals will be up against Mumbai Indians at the MA Chidambaram Stadium on Tuesday, April 20.