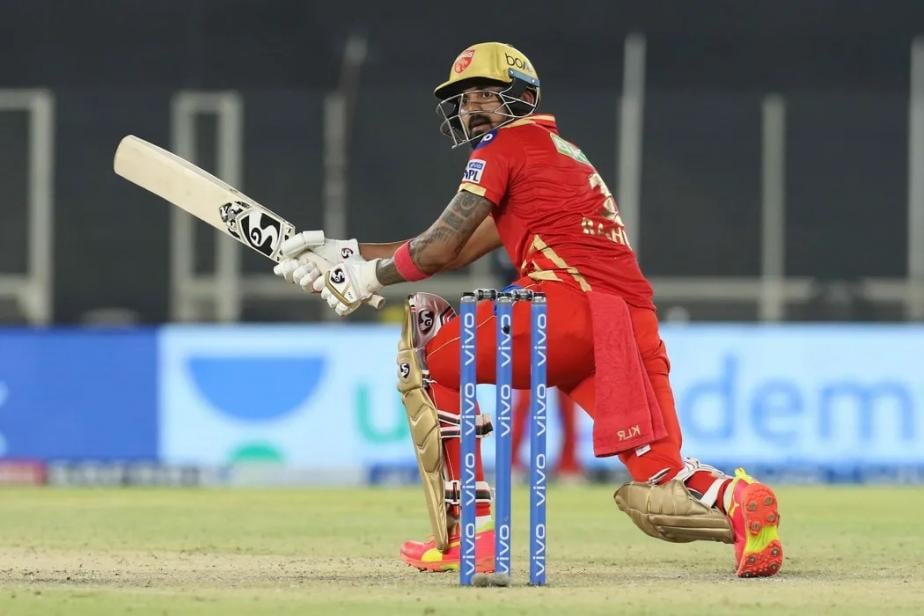 Rahul is currently the second highest run-scorer of the tournament with 331 runs from seven games.

Punjab Kings’ (PBKS) in-form captain KL Rahul underwent laparoscopic appendectomy, a minimally invasive surgery, after he suffered from several abdominal pains on Saturday and had to be transferred to a hospital. The doubts about the swashbuckling wicketkeeper-batsman’s availability for the remainder of the Indian Premier League (IPL) 2021 season were rife.

However, ESPNCricinfo confirmed the news of Rahul’s successful procedure and further revealed that he would be able to restart all activity after a week’s rest. While the tournament has suspended for now, Punjab Kings will make sure that their skipper is fit by the time IPL 2021 resumes.

The news of Rahul’s surgery came ahead of PBKS’s clash against Delhi Capitals (DC) at the Narendra Modi stadium, Ahmedabad on Sunday. The post shared on Twitter was captioned as “Praying for Rahul” and had all the details about their skipper’s medical emergency and his eventual hospitalisation. Meanwhile, several players have come forward and wished Punjab Kings’ skipper a speedy recovery. Among the first was Delhi Capitals captain Rishabh Pant, who wished his “bro” and sent prayers for his “speedy recovery.” Punjab Kings batting coach Wasim Jaffer wrote that he was “gutted” to know about Rahul’s condition. But was sure that the comeback would be “stronger than the setback.” Royal Challengers Bangalore (RCB) franchise wished Rahul a “speedy recovery” and they hope to see him “back on the field.” Rahul is currently the second highest run-scorer of the tournament with 331 runs from seven games, which also includes four half-centuries. Meanwhile, the Punjab franchise announced Mayank Agarwal as stand-in skipper for the remainder of the IPL season in absence of Rahul.