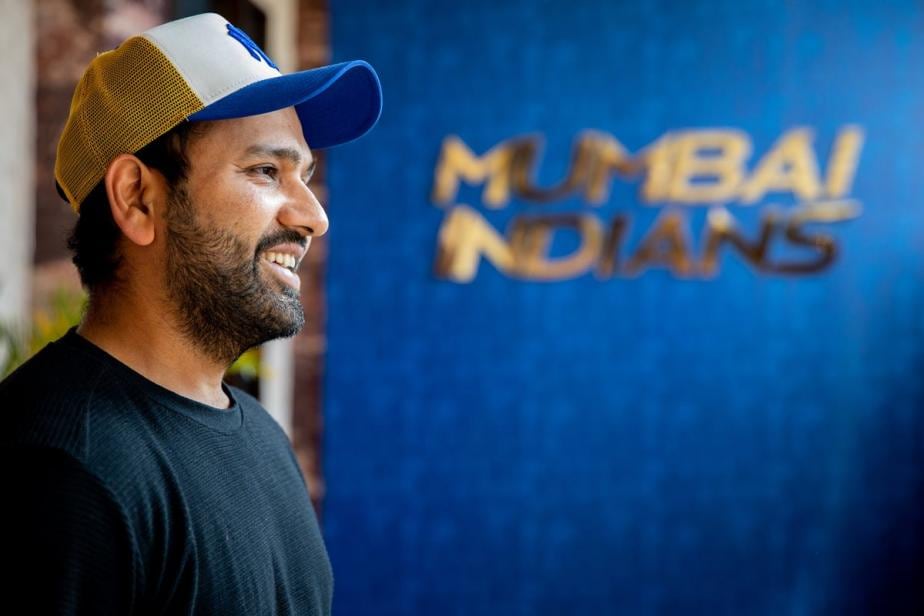 Mumbai Indians’ skipper Rohit Sharma on Monday arrived in Mumbai to join the Mumbai Indians squad for the upcoming Indian Premier League (IPL) 2021. The 33-year-old was a part of the Indian ODI team which defeated England in the third and the final ODI by seven runs on Sunday to clinch the three-match series 2-1. Rohit, the India vice-captain, was in tremendous form during the England series (Test, T20I, ODI) and has now joined the Mumbai Indians squad for the upcoming IPL season.

The official Twitter handle of Mumbai Indians posted a video of the MI captain arriving in Mumbai. Earlier on Monday, Hardik and Krunal Pandya, and Suryakumar Yadav who were on national duty also entered the Mumbai Indians bio-secure bubble.

“Firstly really happy and very proud to represent India. It was always my dream to play for the country. It feels great and I was really happy to be part of such an amazing unit. And now, that role is over and I am back to my Mumbai Indians family. Looking ahead to unbelievable times ahead,” said Suryakumar in a video posted on the official Twitter handle of Mumbai Indians.