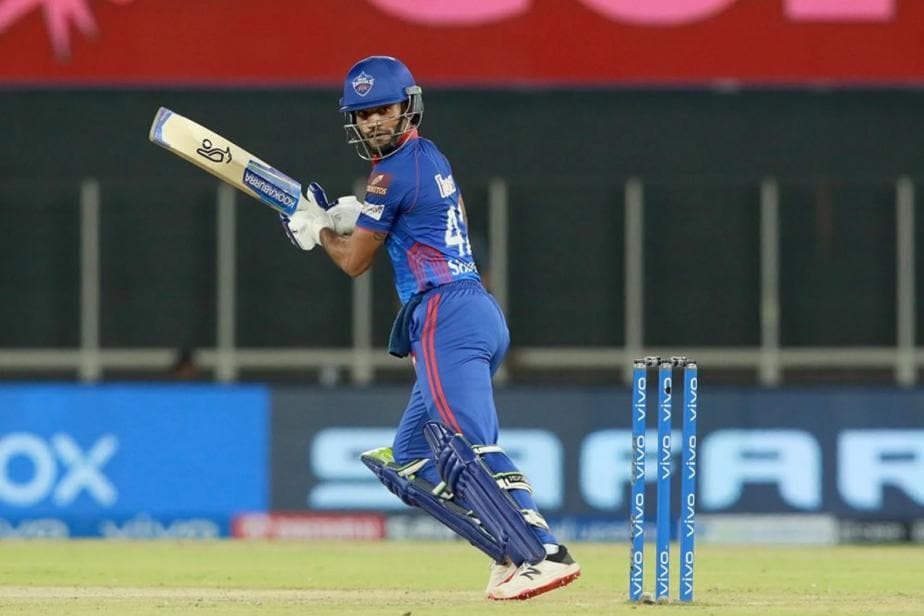 Shikhar Dhawan started the tournament as aggressor scoring big runs at a high strike rate and then showed the maturity to adjust his game and play accumulator as and when the situation demanded.

Shikhar Dhawan started IPL 2021 in a new avatar scoring big runs at the top of the order for the Delhi Capitals at a very high strike rate. This was in contrast to the manner in which he played the first half in both the previous editions – 2019 and 2020. Dhawan was happy to play the anchor in the initial stages of the tournament before dramatically changing gears and becoming the aggressor. This had a direct impact on the fortunes of the Capitals as they made it to the playoffs in 2019 and ended runners-up in 2020.

It is possible that Dhawan learnt from the two previous seasons and decided to adopt the approach which would maximize his potential as a batsman and subsequently be the best strategy for his team – and that was to attack the bowling up front and make the optimum use of the powerplay. And the tactics paid off.

Half-way into the tournament and Dhawan is the leading run-getter of IPL 2021 with an aggregate of 380 runs in 8 matches at a strike rate of 134.27. His exploits include three fifties. He has been instrumental in providing DC the starts at the top of the order laying the platform for a big total or setting up a massive chase. It does not come as a surprise then that the Capitals are perched at the top of the table with 6 wins from 8 matches.

Dhawan started the tournament with a magnificent 85 off 54 deliveries helping DC chase down a stiff target of 189 set by the Super Kings. He hammered another 92 off just 49 deliveries as the Capitals overhauled a challenging total of 196 posted by the Punjab Kings with as many as 10 balls remaining.

The southpaw then showed maturity and adjusted his game according to the match situation. He switched roles from aggressor to anchor when Prithvi Shaw was going great guns at the other end or/and not many were needed in the chase – as he displayed against the Mumbai Indians (45 off 42 balls) and the Knight Riders (46 off 47 balls). After playing accumulator with Shaw still at the crease, he changed gears to aggressor during the course of the chase against the Punjab Kings in Ahmedabad.

Scoring big runs at the top of the order, switching between going on the offensive to playing steady cricket when needed and his phenomenal consistency (Dhawan has failed in only two of the 8 matches so far) and the direct impact he has had on his team’s early success in the tournament make Dhawan the Upstox Most Valuable Player of IPL 2021 thus far.

In T20 cricket, the most valuable and the highest impact players are usually the all-rounders as they chip in both with the bat and ball. Thus, it is not surprising to see three of them in the top 5 list – Ravindra Jadeja, Moeen Ali and Chris Morris.

It is to Dhawan’s credit then and a testimony of the contribution he has made to the team that he finds himself, as a specialist batsman, at the top of the charts with 155.5 points.