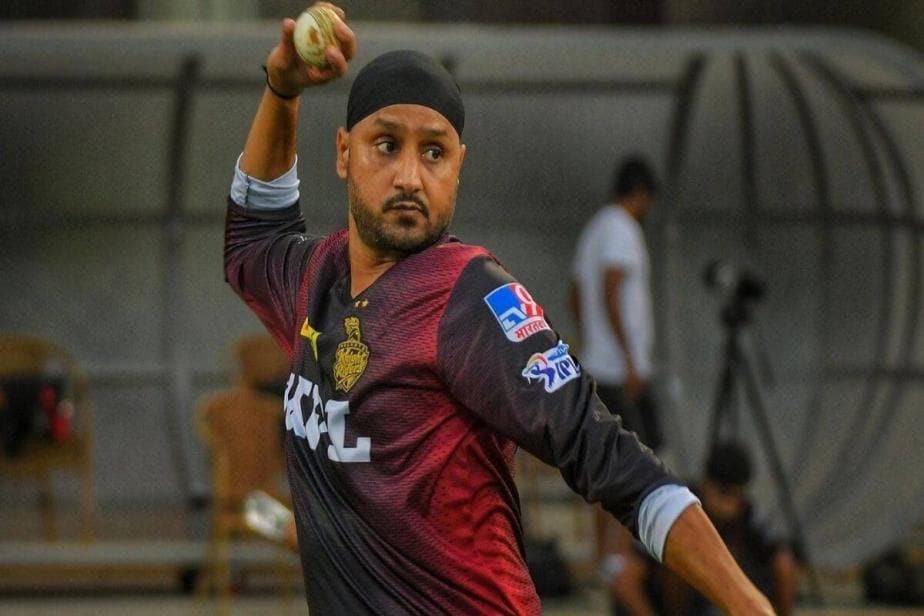 Cricketnext takes a look at the likely XIs of both sides:

IPL 2021 is underway and teams have started playing their opening encounters. On Sunday, Sunrisers Hyderabad takes on Kolkata Knight Riders, two teams that have tasted a decent amount of success in the previous editions. Both the teams have gone through a few changes, but the core has remained the same. Skippers David Warner and Eoin Morgan would not want to experiment with their playing XIs a lot and would like to go with the seasoned pros in their first match of the season.

Cricketnext takes a look at the likely XIs of both sides:

Usually, SRH is a side that is replete with bowling options, and it’s no different this year. But what is different in 2021 is, they have options galore in the batting department, which could make the selection a bit tricky for them. They rely a lot on their foreign stars, and only two spots are up for grabs after skipper David Warner and spinner Rashid Khan make it to the team automatically. Given the kind of form Jonny Bairstow is in, he is most likely to open with Warner.

Kane Williamson misses out in the middle order, while the ones making it could be Manish Pandey, Vijay Shankar, Keda Jadhav, and Abdul Samad. As for bowling, Bhuvneshwar Kumar will lead the pace attack, followed by Jason Holder.

Two-time champions KKR are one unit that doesn’t like chopping and changing their playing XI a lot. Once again, they pretty much have all the players who were around last year as well. Top-order could comprise of Shubman Gill and Sunil Narine once more, even though the latter had failed at the top in 2020. They will have to choose their middle-order from the likes of Nitish Rana, Dinesh Karthik, Andre Russell, skipper Eoin Morgan and Rahul Tripathi.

Bowling looks sorted with Pat Cummins and Narine. They will also get a major boost with the presence of Harbhajan Singh in the team. And either one of Kamlesh Nagarkoti and Shivam Mavi could be picked. Prasidh Krishna and Varun Chakravarthy are a must.