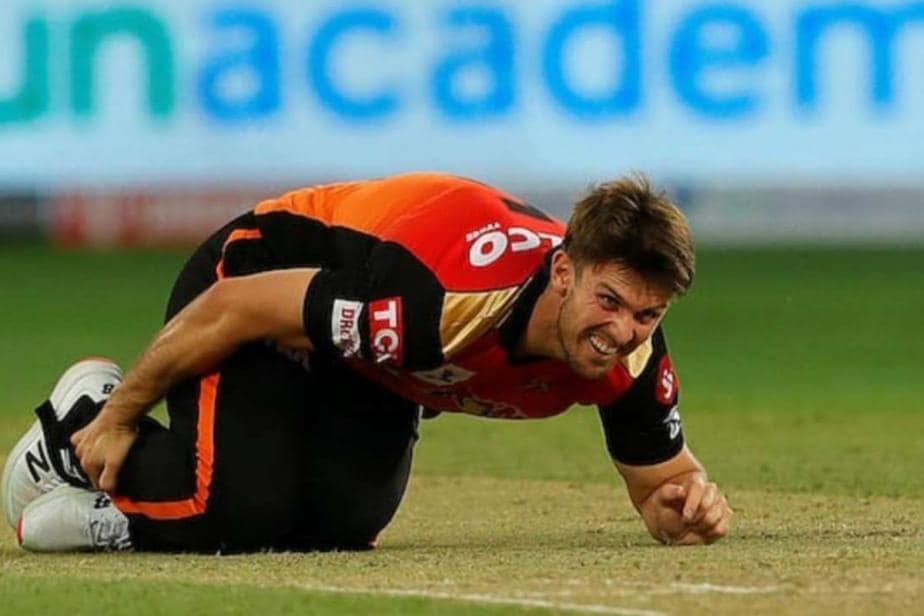 Australia and Sunrisers Hyderabad allrounder Mitchell Marsh has pulled out of IPL 2021 citing bio bubble fatigue. According to a report in Cricbuzz, Marsh will be replaced in SRH by an unnamed England batsman who was a part of the recently concluded T20I series in India.

Marsh had missed almost the entire IPL 2020 due to a twisted ankle. He had suffered the injury during SRH’s first game of the season. Jason Holder replaced him in the squad and went on to impress, thereby retaining his place in the squad.

During the austion, Sunrisers Hyderabad had filled their three remaining slots spending Rs 3.8 crore. They already had a settled unit prior to the auctions and just needed to fill some gaps. Kedar Jadhav and Afghanistan spin wizard Mujeeb Ur Rahman (Mujeeb Zadran) were their two major buys.

Jadhav is a T20 veteran with an experience of 143 matches in the format. He is a batting all-rounder and can be used as a floater in the line-up.

Mujeeb is an off-spinner who also has a number of variations and tricks up his sleeve in limited overs cricket. Mujeeb, just 19, has already played 132 T20 matches in which he has picked 145 wickets at a strike rate of 20.6 and economy rate of 6.64.

Players Bought at IPL 202I Auction: 3