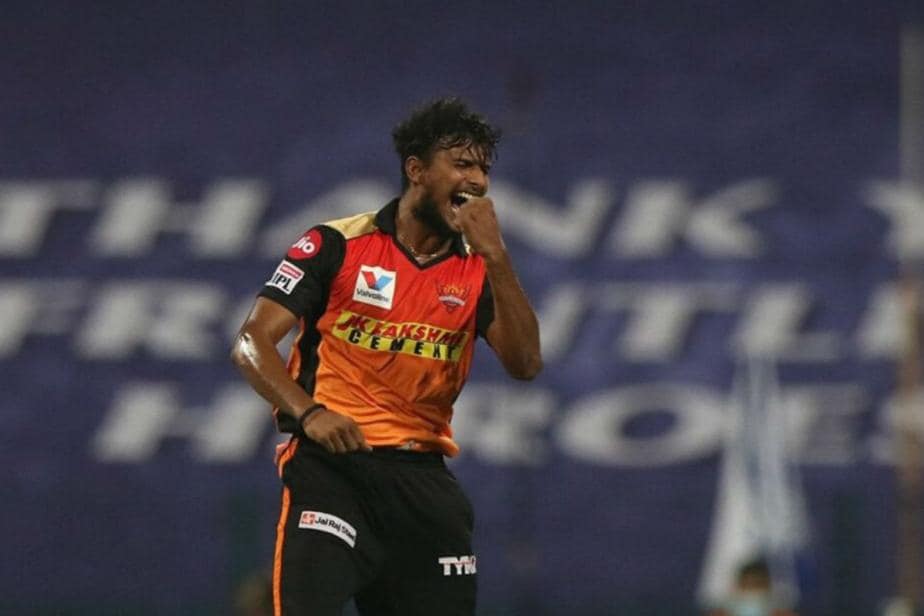 “I am sad to miss the remaining games (this IPL). Since I played well last season and went on to play for India, my expectations were high. Unfortunately, I have to undergo knee surgery and will miss this season,” the yorker specialist said in a video posted by Sunrisers Hyderabad on its official Twitter handle. He, however, did not specify when the surgery will take place.

“I have no words to say right now. I wish Sunrisers to go out and win every game this season. Best wishes,” added the bowler.

It is understood that he never fully recovered from the injury caused by the heavy workload he endured on the tour of Australia.

“Natarajan never fully recovered from his knee injury,” a BCCI source told PTI on conditions of anonymity on Thursday but did not specify the duration for which he would be unavailable.

“He went for rehabilitation at the NCA (National Cricket Academy) but it is now evident that even when he was declared fit to make a return against England, he was not 100 per cent match ready.

“Now he could be out for a longer period as he had rushed his comeback without doing proper rehab,” the source added referring to the one T20 and one ODIhe played during the England series.

Natarajan became an overnight sensation with his yorkers at death during the last IPL and subsequently played all three formats for India in Australia.

Once he was back in India, the BCCI never made it public that he had sustained a knee injury.