With Raina in their ranks, MS Dhoni's CSK will be hoping to turn their season around after an abysmal performance last year. 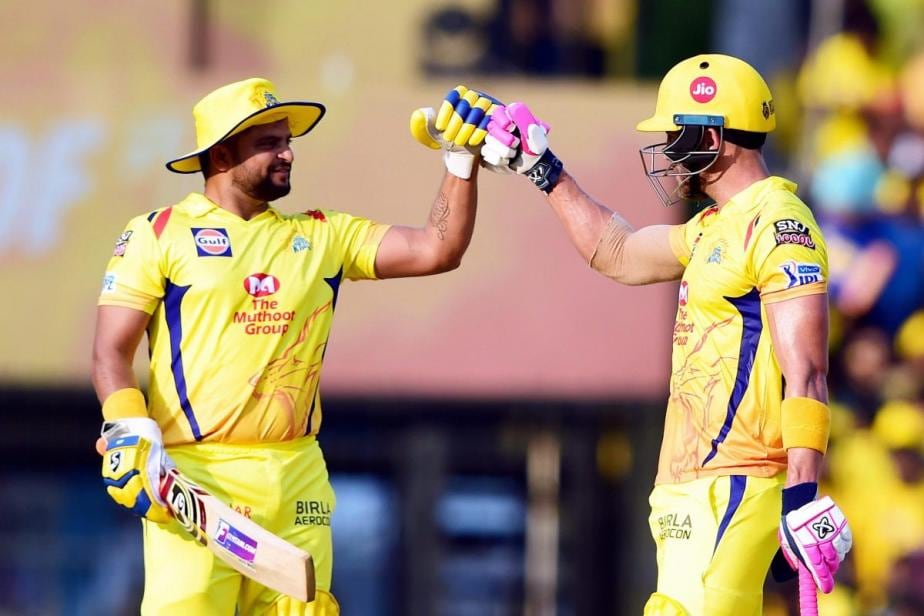 The Indian Premier League will soon be upon us and a number of players have made it to their base camps. After missing the previous season, Indian cricketer Suresh Raina will be keen to make his return to the Chennai Super Kings. The left-hander opted out of the cash-rich league right before the start of the 2020 season owing to the personal reasons.

With Raina in their ranks, MS Dhoni’s CSK will be hoping to turn their season around after an abysmal performance last year. Raina is very active on social media and he has shared a workout video on his official handle where he announced that he is all set to join the Dhoni-led side for the IPL 2021.

“Last session before joining the team! All geared up for IPL. Can’t wait! @chennaiipl #belive #postivevibes #mondaymotivation,” Raina captioned his post on Instagram.

This post caught the attention of former South Africa skipper and CSK teammate Faf Du Plessis, who left a comment saying “see you soon brother”. Replying to du Plessis, Raina promised him a new bat to upon their meeting.

Both Raina and du Plessis have been long time members of the CSK franchise. Raina has played for the team since 2008 while du Plessis joinedin 2011.

Meanwhile, Dhoni will be back at the helm as he leads Chennai Super Kings. The captain is already in town and has joined Ambati Rayudu, Ruturaj Gaikwad, N Jagadeesan, and R Sai Kishore at CSK camp for the IPL 2021 in Chennai.

Raina was retained by CSK and the franchise added six new players at the IPL auction last month. While England all-rounder Moeen Ali was picked up by CSK for INR 7 crore, off-spinning all-rounder Krishnappa Gowtham will also turn up for the yellow brigade. Cheteshwar Pujara will also don the yellow jersey.