He ended the tour by going outside and posing in front of a wall that had images of MI fans and read 'One Family MI'. 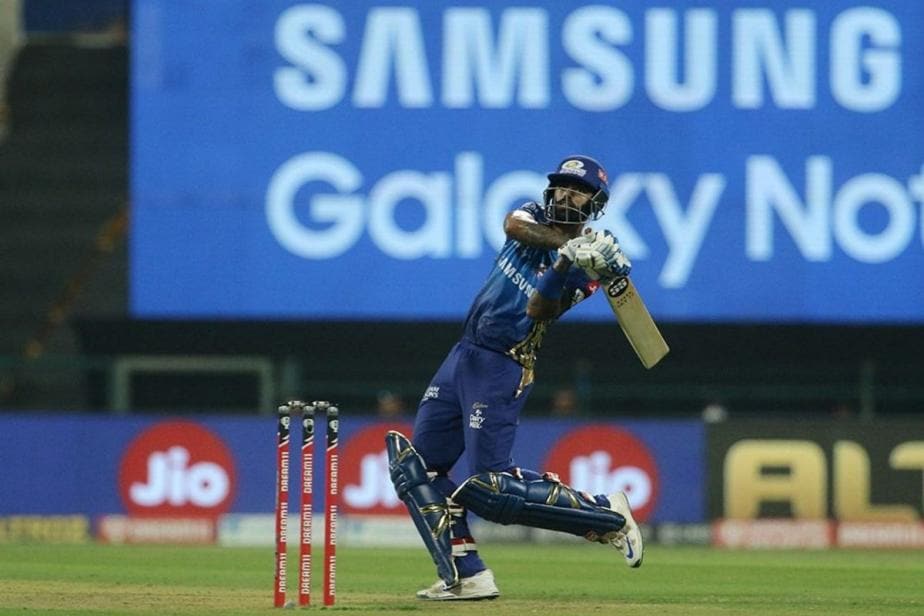 Mumbai Indians are set to start their Indian Premier League campaign on April 9 against the Royal Challengers Bangalore at the M. A. Chidambaram Stadium in Chennai. Before the game starts,Suryakumar Yadav gave the fans a nice tour of their team room.

MI's Instagram handle posted a video of Yadav taking the fans through the team room which was filled with card games, two PlayStation 5s, a snooker table as well as table tennis table, which according to Yadavis used most by Zaheer Khan and Robin Singh.

He then moved on to the 'Family Wall' — which had photos of the families of the MI players and said that it gives the players a lot of support seeing them there and having them backing the team members. It had photos of Piyush Chawla, Yadav, Jimmy Neesham, Ishan Kishan and others along with the photos of the five title winning campaigns. It also had a guitar and another musical instrument.

Yadav then moved on to another room which had two car racing game simulations, which he said is mostly played by the Pandya brothers and it gets very competitive among them. The room also had a mini basketball area, a foosball table and a darts section. He ended the tour by going outside and posing in front of a wall that had images of MI fans and read 'One Family MI'.

The facilities for the Indians looked top notch and perhaps is one of the reasons behind their tremendous success over the years in the IPL. The feeling of family bonding, areas to loosen up during a tense season and staying together always is a hallmark of a good team and MI have always cherished that aspect and built themselves up around it.

The Indians will again aim to continue their good run from IPL 2020 which they won and look to be the first team ever in the IPL to win a hat-trick of titles when the tournament begins on Friday.