IPL 2021 Suspended: From Terming it as Right Call to Downright Disappointment, Twitterverse Has Mixed Feelings 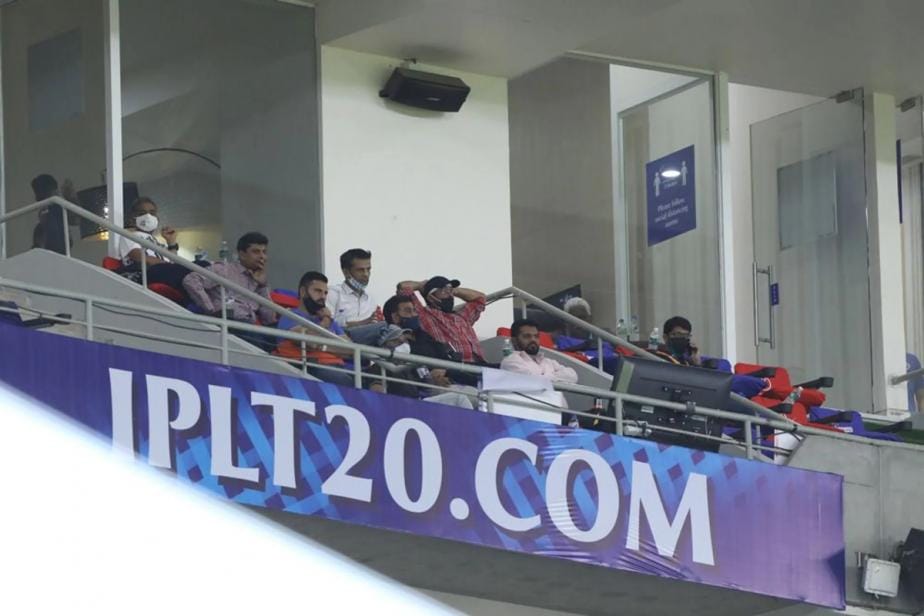 The Board of Control for Cricket in India (BCCI) on Tuesday suspended the 14th edition of the Indian Premier League (IPL) indefinitely in the wake of COVID cases among the players.

The 14th edition of the Indian Premier League (IPL 2021) has been suspended by the Board of Control for Cricket in India (BCCI) indefinitely after several players and support staff tested positive for COVID-19.The decision was taken after a Sunrisers Hyderabad (SRH) player tested positive for COVID ahead of their match against Mumbai Indians in Delhi on Tuesday.

“The Indian Premier League Governing Council (IPL GC) and Board of Control for Cricket in India (BCCI) in an emergency meeting has unanimously decided to postpone IPL 2021 season, with immediate effect,” IPL said in a statement on Tuesday.

UPDATE: The Indian Premier League Governing Council (IPL GC) and Board of Control for Cricket in India (BCCI) in an emergency meeting has unanimously decided to postpone IPL 2021 season with immediate effect.

Twitter has a mixed reaction to IPL’s suspension. While some were happy and applauded BCCI, others were sad to see that their ‘only source of entertainment in these tough times is over.

IPL suspended for a week. Am surprised that the announcement wasn't "IPL is now taking a CEAT Tyres time-out. So, TATA for a week."

Sadly Covid has become the game changer of the season!

Only thing that was keeping people distracted is now suspended. 😢 #IPLSuspended

#iplcancel #suspend Me and my bois after indian premier league got suspended 😒 pic.twitter.com/Fbkb8iykpF

English broadcaster Piers Morgan joined the netizens to appreciate the decision taken by BCCI in such grave times.

Earlier till Monday, the Indian cricket board was claiming that the IPL bio-bubble is the most secure place on Earth amid these tough times. However, BCCI has been now forced to backtrack their statement, after multiple positive cases were reported within IPL teams.

The first news came from Kolkata Knight Riders (KKR) contingent, where Varun Chakravarthy and Sandeep Warrier’s tested positive, prompting BCCI to postpone the KKR vs RCB clash.However, later in the day, it was reported that Chennai Super Kings CEO Kasi Viswanathan, their bowling coach Lakshmipathy Balaji and a bus driver has tested positive.

Now, in another development, it has been reported that SRH’s wicket-keeper batsman Wriddhiman Saha and Delhi Capitals’ Amit Mishra have also tested positive for the coronavirus. A report claimed that before IPL’s suspension, the three-time champions CSK had informed the BCCI that they won’t play their next game. CSK was slated to play Rajasthan Royals in New Delhi on Wednesday.

The report further says that Chennai even went on to say that they would only go back on the field once every member who came in contact with those who tested positive for COVID cleared three tests over six days.