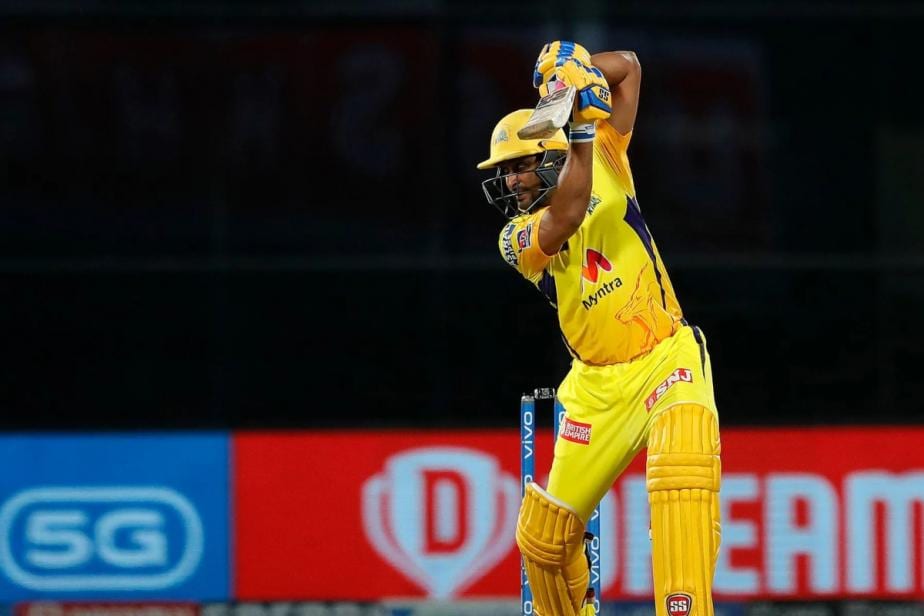 After CSK's Ambati Rayudu played an innings of 72 from 27 balls, Sehwag heaped rich praise on the middle-order batsman

Virender Sehwag has his own nonchalant style when it comes to expressing his views about players. On Saturday, after CSK’s Ambati Rayudu played an innings of 72 from 27 balls, he heaped rich praise on the middle-order batsman. Rayudu had smashed his runs at a strike rate of 266, even at a better rate than Keiron Pollard, who eventually took Mumbai Indians to a win.

Praising the knock, Sehwag wrote on Twitter, “72 of 27. Sab ulta hai in 3D mode. The 3D glasses he ordered worked like how. Absolutely brilliant hitting from Rayudu. Chennai Romba Nalla this season. #CSKvMI.” The tweet soon went viral as fans were reminded of the time when Rayudu had expressed his views on not making it to the team for 2019 World Cup.

Instead, all-rounder Vijay Shankar was picked, and was termed as a ‘three dimensional’ player at that time. “Just Ordered a new set of 3d glasses to watch the world cup,” Rayudu had tweeted.

Just Ordered a new set of 3d glasses to watch the world cup 😉😋..

During his innings of 72, which propelled CSK to 218, Rayudu managed to smash a refrigerator in the MI camp. The monstrous shot missed the players, but crashed into the refrigerator in the MI dugout at the Arun Jaitley Stadium in Delhi on Saturday night, with photographs showing the top-left half of the glass-door refrigerator suffering some serious damage. He destroyed every bowler’s figures and reputation, not sparing anyone including Jasprit Bumrah (1/56 in four overs). Dhawal Kulkarni was the other bowler to leak runs (0/48 in four overs).

On the other hand, Pollard too displayed his ‘A’ game to take Mumbai to a famous win. He struck 87 from just 34 balls to take the team home on the final ball of the match. He smashed eight sixes and six fours in the process.