Here’s a look at the top 10 wicket-takers for Punjab. 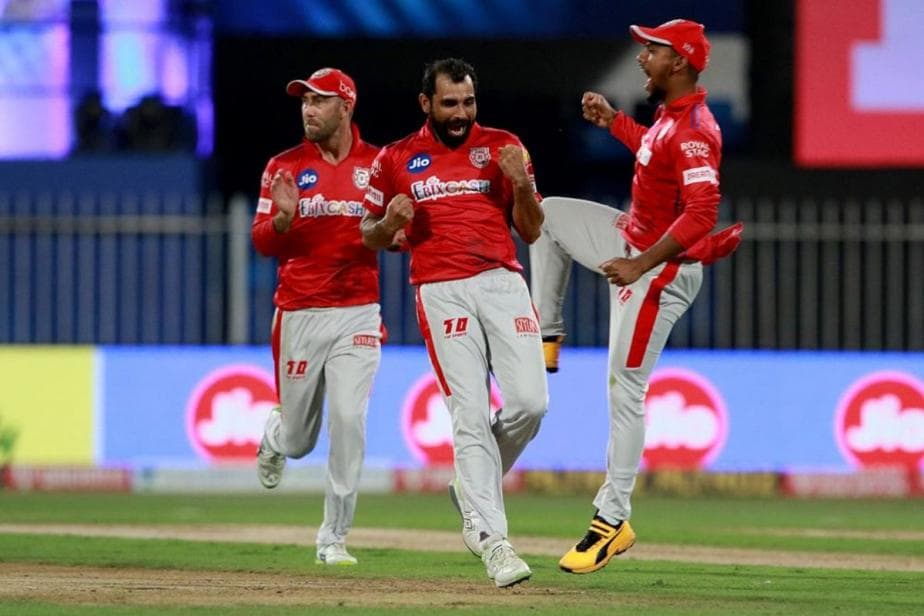 Despite having the best talent at their disposal, Punjab Kings formerly known as Kings XI Punjab could never really put up a challenge. The side has continued to show strong performances throughout the past thirteen seasons – however, they never could get beyond the finish line. Here’s a look at the top 10 wicket-takers for Punjab.

1. Piyush Chawla- 84The leggie, though not a part of the current squad, was their best bowler having claimed 84 wickets in 87 games.

2. Sandeep Sharma- 71The right-arm medium pacer from Punjab played for the side for five seasons from 2013 to 2017 during which he claimed impressive 71 wickets in just 56 games.

3. Axar Patel – 69Axar, who recently took Test cricket by a storm, has been a pivotal member of the Punjab side’s playing XI leading their spin attack. While doing so, Axar has 69 wickets in 73 outings.

4. Parvinder Awana- 43Parvinder Awana shot to fame owing to his accurate line and length. He played for the Punjab side for three seasons during which he managed to claim 48 scalps in 38 games.

5. Irfan Pathan- 47The former Indian pacer whom the Punjab side bought during the inaugural season went on to play for a total of three seasons during which he managed to claim 47 wickets in 42 games.

6. Mohammed Shami- 39Indian pacer Mohammed Shami has been leading Punjab’s pace attack for the last two seasons. Shami who is known for his accurate yorkers and swinging deliveries has far impressive 39 wickets in just 28 games.

7. Mohit Sharma- 33Post his impressive stint with MS Dhoni’s CSK, Mohit Sharma became an important part of the Punjab Kings and went on to play for three seasons during which he got 33 wickets in 37 games.

8. Pravin Kumar- 31The former Indian pacer led the pace attack for the Punjab-based side during the initial years of the tournament wherein, he claimed 31 wickets in 44 games.

9. Azhar Mahmood- 29The former Pakistan pacer had impressive two seasons with the Punjab side during which he 29 wickets in just 22 games.

10. S Sreesanth- 28Once known for his excellent swing bowling, S Sreesanth was a part of a formidable playing XI for Punjab leading the pace attack. Though he played for the Punjab side for just two seasons, Sreesanth 28 wickets in 28 matches.