IPL 2021: Tournament to go on Despite Players Pulling Out & Surge in Covid-19 Cases, Confirms BCCI 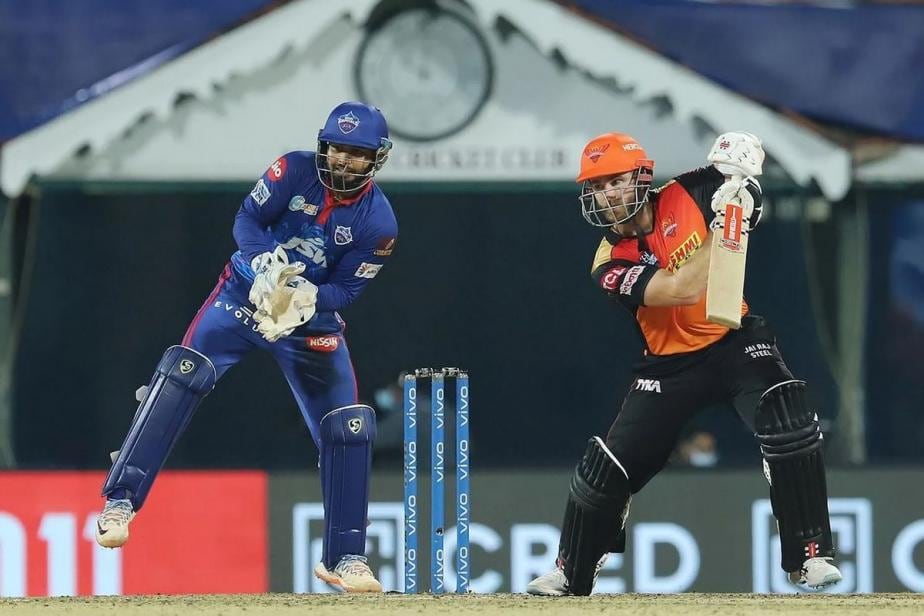 Anxiety pierced through IPL's bio-secure bubble on Monday with leading Indian off-spinner Ravichandran Ashwin and some Australian players withdrawing from the league amid the escalating COVID-19 crisis in India even as the BCCI insisted that the glitzy league will go on.

Anxiety pierced through IPL’s bio-secure bubble on Monday with leading Indian off-spinner Ravichandran Ashwin and some Australian players withdrawing from the league amid the escalating COVID-19 crisis in India even as the BCCI insisted that the glitzy league will go on.

The 34-year-old Ashwin, competing for Delhi Capitals, decided to take a break saying that his family is currently “putting up a fight against COVID-19” and he wants to support them. He hopes to return to the side “if things go in the right direction”.

However, Andrew Tye (Rajastan Royals) and the duo of Kane Richardson and Adam Zampa (both Royal Challengers Bangalore) withdrew as apprehension set in after a couple of weeks went by smoothly for the league being held in front of empty stands across nine venues.

While Zampa and Richardson have not yet spoken about their “personal reasons” for leaving, Tye said he feared getting locked out of his own country owing to mounting quarantine cases from India in his hometown Perth.

“I just thought to try and get on the front foot and get home before I got locked out of the country…think I’ve had 11 days at home out of the bubble since August, so for me I just wanted to get home,” Tye told ‘SEN Radio’ from Doha, the transit point before his flight to Perth.

The BCCI, on its part, insisted that the event will continue and it wouldn’t come in the way of those wanting to leave.

“As of now, IPL is going ahead. Obviously, if anyone wants to leave, that’s perfectly fine,” a senior Board official said on conditions of anonymity.

While leg-spinner Zampa was bought for Rs 1.5 crore, RCB spent Rs 4 crore to buy pacer Richardson at the players’ auction.

Richardson featured in one match for RCB, returning figures of 1 for 29 in three overs against Rajasthan Royals in Mumbai, but Zampa couldn’t make it to the playing XI this season.

The 34-year-old Tye had also not got a game with the Royals so far and his contract with the franchise was worth Rs one crore.

India is recording over 3 lakh daily cases for the past few days and the health infrastructure is struggling to handle the rise with shortage of oxygen and some crucial medicines adding to the crisis.

Kolkata Knight Riders mentor David Hussey acknowledged that Australians in the IPL are a “bit nervous” about getting back home in the wake of the situation here.

Cricket Australia and the Australian Cricketers’ Association also issued a joint statement on Monday, saying that they are monitoring the situation.

“Cricket Australia and the Australian Cricketers’ Association remain in regular contact with Australian players, coaches and commentators taking part in the Indian Premier League, which is being conducted under strict bio-security protocols,” the two bodies said.

“We will continue to listen to feedback from those on the ground in India and the advice of the Australian Government. Our thoughts are with the people of India at this difficult time.”

Several England and New Zealand players are also competing in the event but haven’t yet spoken about their concerns.

“We continue to monitor and work with the players on an individual basis. Our thoughts are with the people of India during these difficult times,” a spokesperson of the England and Wales Cricket Board told PTI.

The players from New Zealand, including stars such Kane Williamson and Trent Boult, are expected to leave early in any case as they have a Test series against England starting June 2. They will have to head back in last week of May to be available for it because of quarantine rules.

The IPL final is scheduled to be held on May 30 in Ahmedabad.

Australia, it is learnt, might arrange a chartered flight for its IPL cricketers once their engagement is over.

As many as 14 Australian players now remain in the event, including stars such as Steve Smith (DC), David Warner (SunRisers Hyderabad) and Pat Cummins (Kolkata Knight Riders), as well as coaches Ricky Ponting (DC) and Simon Katich (RCB).