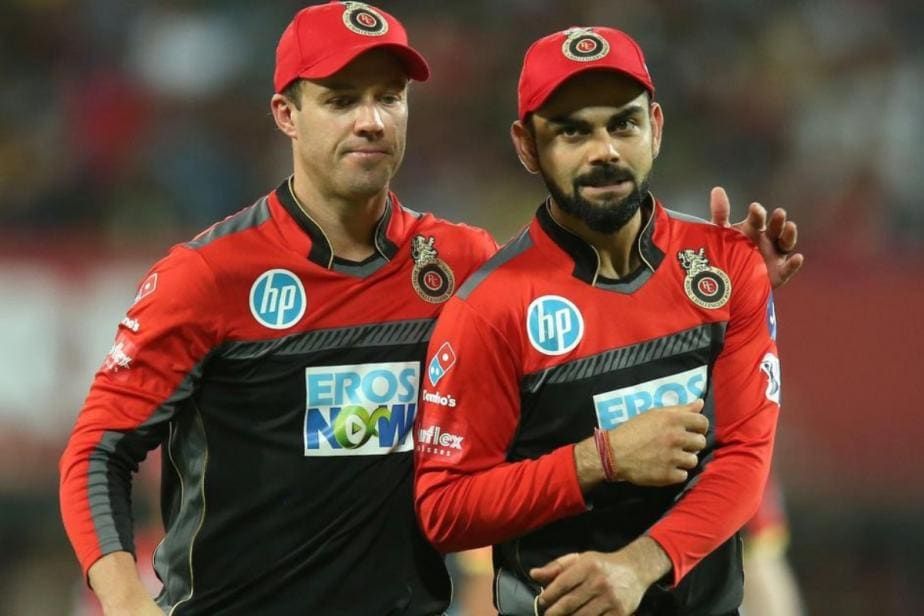 Right from inclusion of Rajat Patidar in the team, to Glenn Maxwell and AB de Villiers' batting position is being debated

After RCB lost to PBKS by a massive 34 runs, the team has come under a lot of scrutiny suddenly, especially due to their batting order. Right from inclusion of Rajat Patidar in the team, to Glenn Maxwell and AB de Villiers’ batting position is being debated.

On being asked whether RC should stick to their plans, Virender Sehwag didn’t quite agree.

“That would mean that you have three world-class players in the middle-order. If Devdutt Padikkal and Azharuddin don’t do the job at the top, then these three are capable enough to bail the side out of trouble.”

For the record, none of the RCB batsmen got going against Punjab.

Meanwhile, RCB’s Mike Hesson backed his players despite a poor showing with the bat. The former New Zealand coach said the batting show was a result of the slowness of the pitch.

“It was getting difficult to force the ball. I think you could stand and force the ball once but when you were trying to hit, it was getting very hard. We weren’t getting any timing on it. The harder we tried to hit, the worse it got. We needed to get one into the stands but it was very difficult,” said the former Head coach of the New Zealand cricket team.