IPL 2021: Was Shikhar Dhawan Out? Experts Have their Take on Hardik Pandya Catch Attempt 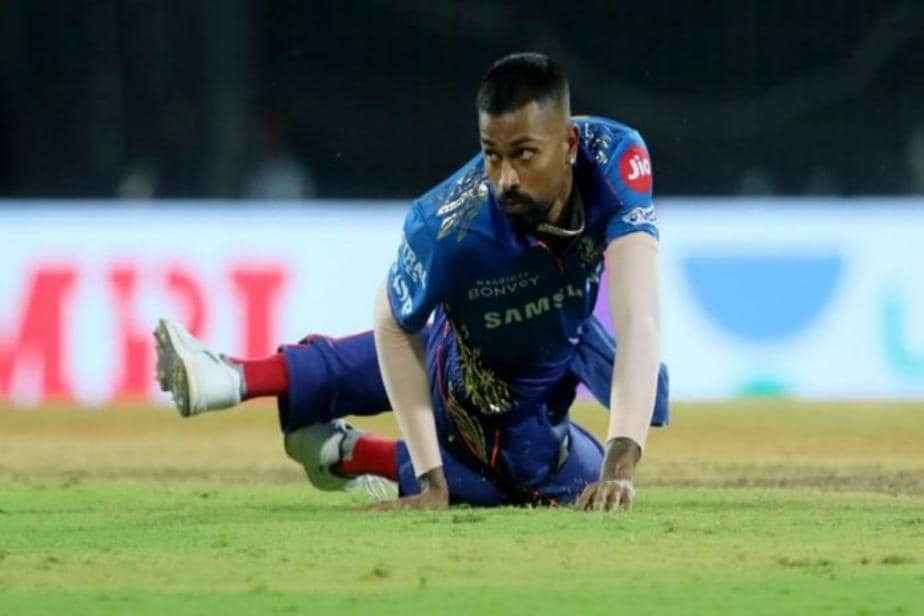 The ball went to Hardik Pandya at covers, with him taking the catch. But replays showed that his fingers were not beneath the ball. This gave rise to a debate between ex-cricketers, Brett Lee and Aakash Chopra.

It wasn’t just Amit Mishra’s four wickets that turned the tide in Delhi Capitals’ favour, but also Shikhar Dhawan’s patient knock of 45, that saw the team home. But things would have been totally different, had Dhawan been ruled out by the third umpire in the first over of the chase.

Trent Boult got one to move away from the batsman with the latter getting a leading edge.

ALSO READ – Young Virat Kohli’s School Photo Goes Viral, Was a Captain Back Then Too

The ball went to Hardik Pandya at covers, with him taking the catch. But replays showed that his fingers were not beneath the ball. This gave rise to a debate between ex-cricketers, Brett Lee and Aakash Chopra.

“It’s a tough one. If you look at that from different angles, you’ll give different answers. I think it comes down to asking the players as well. You can use technology. You can see Pandya’s fingers underneath the ball but you can also see the ball perhaps touching the surface of the ground. If it touches the ground, it’s not out. It’s a tough one to call,” said Brett Lee on Star Sports.

“Soft signals have been taken away from IPL this year. There was no soft signal here, otherwise, he could have been out for all we know,” Chopra said.

The decision was important in the context of the match, as Dhawan was batting only on four then.

“ (Chennai pitch is) Totally opposite to Wankhede, feeling great to win in Chennai, feels good when you can beat a team like Mumbai Indians, the confidence level will naturally go high. We knew that it would be tough for them when the ball gets wet, the spinners would find it hard, wanted to keep the partnerships going, strung together a good stand with Lalit (Yadav), a bit disappointed at not having finished it off. But glad that we ended up winning the game, the way we played, I think we deserved to win,” said Dhawan after the match.