IPL 2021: Wasim Jaffer Hails Cummins, Wants KKR to 'Give Him a Pat on the Back' 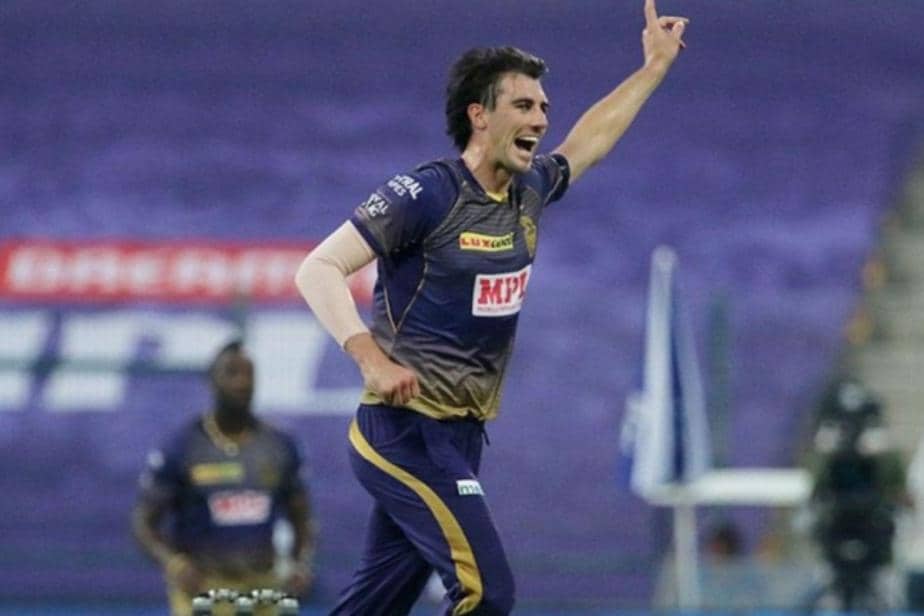 Cummins gave the information regarding him donating $50,000 to the PM Cares fund to help India fight the ongoing coronavirus pandemic via a post on his official Twitter handle.

On Monday, Australia’s celebrated pacer Pat Cummins touched the hearts of millions of Indian citizens as he decided to help the country by donating $50,000 to PM Cares Fund. The move by the speedster received appreciation and applause from all over the country with the fans terming Pat Cummins as a hero and role model.

Former Indian cricketer and batting coach of Punjab Kings (PBKS), Wasim Jaffer also lauded the Kolkata Knight Riders (KKR) pacer. However, the veteran added a twist to his praise as he requested KKR to give a day off to their main pacer as a reward for his noble deed.

Notably, Jaffer made such a statement as Punjab Kings (PBKS) were scheduled to lock horns against KKR at the Narendra Modi Stadium in Ahmedabad on Monday night.

Give him a PAT on the back and the night off too @KKRiders 👏👏#CoronavirusIndia #IPL2021 https://t.co/a9uKCyvdQm

Cummins gave the information regarding him donating $50,000 to the PM Cares fund to help India fight the ongoing coronavirus pandemic via a post on his official Twitter handle. The pacer encouraged other players to come forward and donate for the people of India and help them fight the medical crisis. In his tweet, Cummins also reckoned that though the donation amount isn’t much, he hopes that it will be able to bring a positive change in the lives of at least a few people.

“India is a country I’ve come to love dearly over the years and the people here are some of the warmest and kindest I’ve ever met. To know so many are suffering so much at this time saddens me greatly,” Cummins said in a statement on Twitter. Seems like Jaffer’s request was much needed as Punjab Kings ended up losing to KKR in the match on April 26. KKR won by 5 wickets, with 20 balls left.