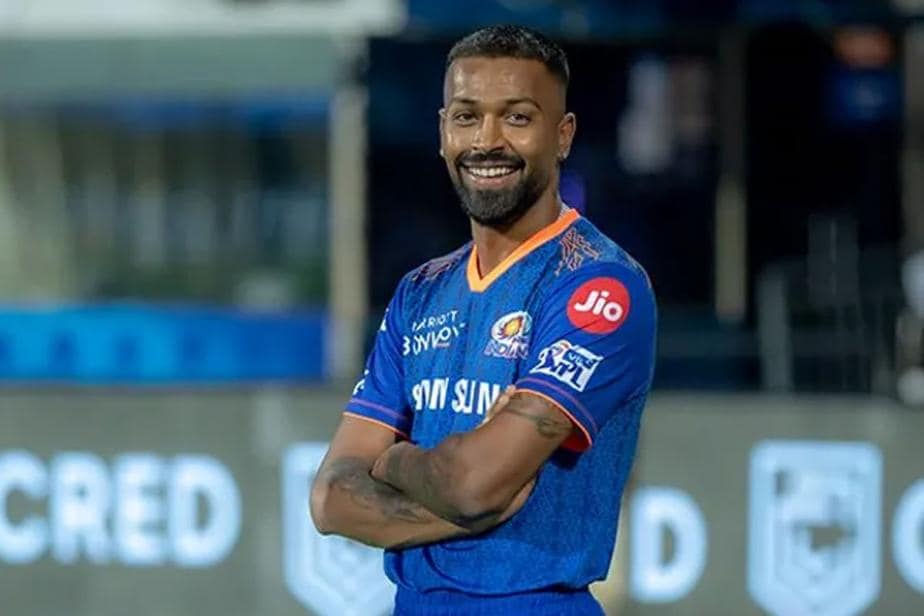 Hardik Pandya began bowling at full tilt during the recently concluded limited-overs series between India and England making it all but clear his return to fitness. However, the allrounder wasn’t called to bowl during Mumbai Indians’ first match of IPL 2021 against Royal Challengers Bangalore on Friday raising concerns whether Pandya had picked up injury in the lead up to the event.

On Monday, a day before MI’s second match of the IPL 2021, their Director of Cricket Operations Zaheer Khan revealed Pandya has a shoulder issue and after consulting with the team physio, it was decided not to make use of his medium-pacers keeping in mind the hectic season ahead.

“Hardik, as a whole package is always of great value, everyone knows that. It was a workload related thing in the previous game,” Zaheer said during the media interaction. “He bowled in the whole England series, in the last ODI he bowled about nine overs and that is why in consultation with the physio, we had to take that approach.”

He continued, “There was a little bit of a shoulder concern but I don’t think it is worrisome. You will see him bowl very soon. We are very confident that he will be chipping in with the ball in his hand as well,” added Zaheer, a former left-arm pacer himself.

Zaheer added that they aren’t concerned about their bowling department with West Indian Kieron Pollard being their ” sixth bowling option.”

MI are the defending IPL champions and are aiming to win their sixth title this season. The league has returned to India after it was shifted to UAE due to the coronavirus situation in the country in 2020.

However, this time around, the IPL organisers have limited the matches to six venues and prepared fixtures in a manner that will see no team playing matches at their home grounds. Zaheer reckons it presents a different challenge.

“This year’s format is a different format. So, from that point of view, we need to have that adaptability and flexibility around the squad as well, with different places, not playing in your home ground, which is what we accept and planning accordingly with regard to the season ahead,” he said.