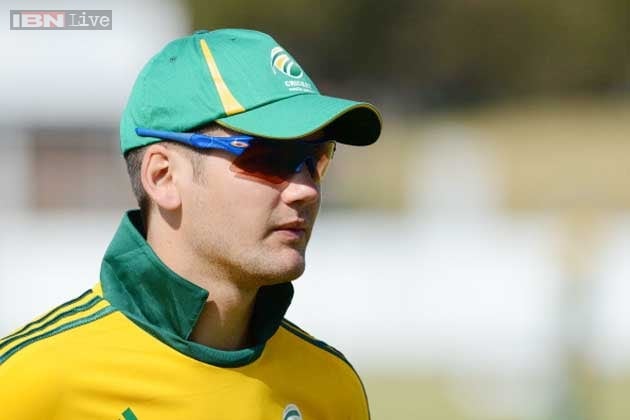 Left-handed Australian batsman Maddinson, 22, opened the batting for RCB in two games, scoring 4 and 12 respectively but was forced to fly out due to an injury. Roussow, 24, has been a regular in the South Africa A squad since 2010 and has been a heavy scorer in the domestic circuit as well.

The IPL Event Technical Committee had approved the replacement of injured players in this edition after Maddinson, Delhi Daredevils pacer Nathan Coulter-Nile and Chennai Super Kings all-rounder Dwayne Bravo had to opt out of their respective teams.

Chennai may also seek a replacement for Bravo, who hurt his shoulder while attempting a catch on the boundary in the team's first match against Kings XI Punjab. According to the IPL player regulations, the three franchises can choose replacements from among the players who registered for the 2014 auction but were not bought.