"I think Virat has been an outstanding captain. His tactics this season have been really good," Wiese said. 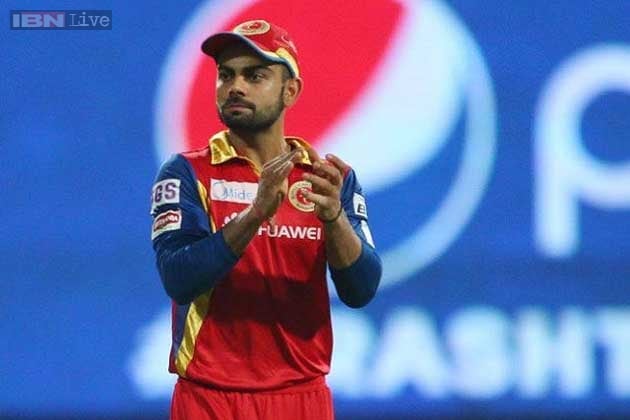 Mumbai: Royal Challengers Bangalore (RCB) all-rounder David Wiese on Saturday heaped praise on skipper Virat Kohli for his leadership qualities, describing him as a forward thinking captain who trusts his guts and goes by his instincts.

"I think Virat has been an outstanding captain. His tactics this season have been really good," Wiese said at the pre-match press conference here.

"Sometimes people say he is too passionate and too aggressive in the game. But I think in Twenty20 cricket you need to take wickets all the time."

"Eventually taking wickets wins you the game. I really think he is a forward thinking captain. He trusts his guts and goes by his instincts."

"I have a good understanding with him. He complements his bowlers very well what we want and we replicate and give him what he wants."

The 29-year-old, who took 10 wickets and scored 106 runs from eight matches in the ongoing IPL season, said with too many talents in the squad, it sometimes becomes difficult for the captain and the team management to pick the best 11.

"I think it has been difficult. Harshal Patel has come in and bowled really well. Varun Aaron bowled well against Delhi. Then we went in with left-arm seamer Sreenath Arvind also got four wickets there," the South African said.

"It's sometime really difficult but it's always nice to have too many players that are in form compared to guys who are out of form."

"I think our bowling attack has looked really good at the moment. Even we didn't mention, Ashok Dinda who hasn't had a go yet, but he is a top class bowler," Wiese said.