IPL Auction 2021: India's star Test batsman Cheteshwar Pujara was picked by Chennai Super Kings for his base price of Rs 50 lakh in the IPL auction 2021. 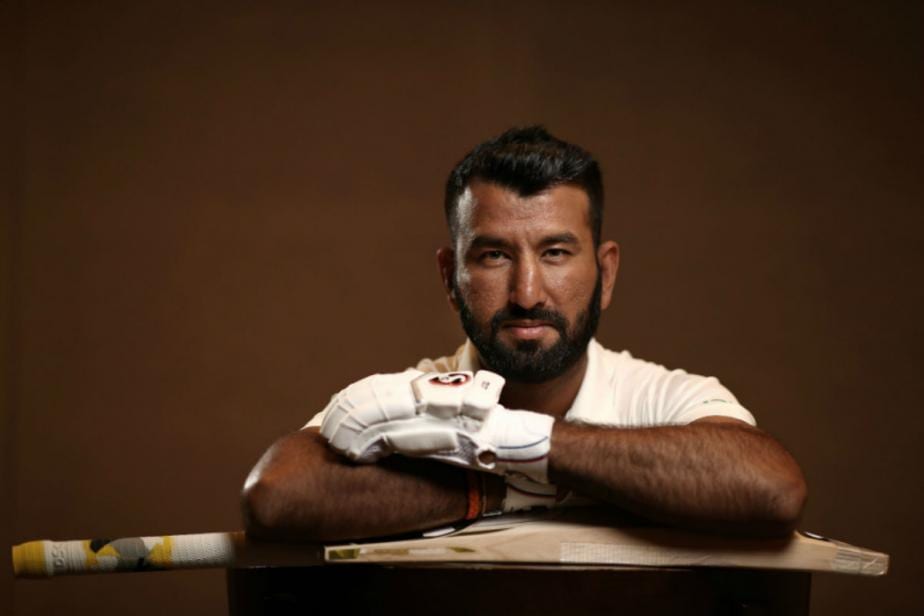 IPL Auction 2021: India's star Test batsman Cheteshwar Pujara was picked by Chennai Super Kings for his base price of Rs 50 lakh in the IPL auction 2021. Pujara last played in the IPL in 2014 and has overall played 30 matches in the tournament for 390 runs at a strike rate of 99.74 with one half-century.

He has often been considered too slow for the format, but CSK have put faith in him. After the batsman, who starred in India's Test series win in Australia, was bought, the auction room was filled with applause from other franchise members.

It remains to be seen how this development affects Pujara's county chances. On Wednesday, it was reported by The Telegraph that Pujara is set to have a county stint with Warwickshire ahead of India's tour of England this summer.

Pujara was set to play six games for the county, but that could change now due to IPL commitments.

In a recent interview, Pujara said that he is confident of performing in the IPL if given a chance.

"Definitely want to be part of the IPL. Given an opportunity, I am confident I'll be able to do well," he told NDTV.

"I still have aspirations to play white-ball cricket for Team India, there's no doubt about that," Pujara had told Sports Today's Youtube Channel.