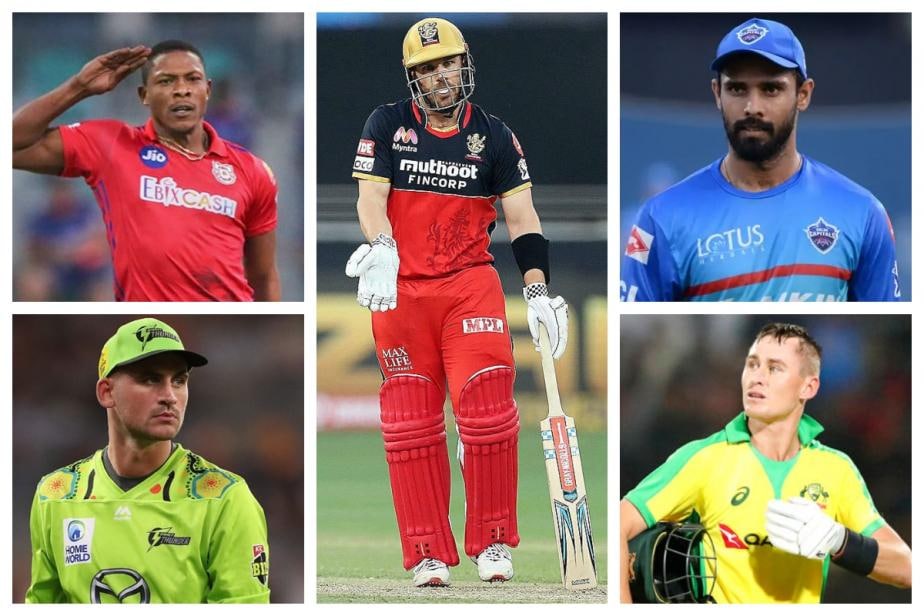 IPL Auction 2021 List of Players With Price | The Indian Premier League (IPL) 2021, is expected to begin in India from April 2021. Ahead of the auction, the IPL governing council released a list of 292 players who are set to go under the hammer in Chennai on February 18, 2021. The initial list had close to 1,114 cricketers who had initially registered for the auction. However, the final list was trimmed after the eight franchises submitted their shortlist of players, earlier this year.

Full List of 292 Players Who Will Go Under the Hammer

There will be 61 slots spread across eight franchises up for grabs. Kings XI Punjab enter the auction with the highest purse (approx. Rs 53.2 crore) while CSK will have an interesting auction with a Rs 19.9 crore purse and six slots to fill. Royal Challengers Bangalore will have the highest number of slots available (11), while Sunrisers have only three vacancies, among others.

Among the 292 players – approximately 164 Indian players and 125 overseas players and three from associate nations were enlisted for the auctions. The IPL management has earmarked Rs 2 crore as the highest reserve price that has 10 players. Indian players such as Harbhajan Singh, Kedar Jadhav, overseas recruits like Steve Smith and Glen Maxwell feature in it among others.

IPL Auction 2021 List of Players With Price: Players with a Maximum Base Price of INR 2 crores

Base Price (in lakhs)