Back to News18
Home » Cricket Home » News » IPL Auction 2021 List of Players With Price: Players with Maximum Base Price of INR 2 crores

IPL Auction 2021 List of Players With Price: Players with Maximum Base Price of INR 2 crores

IPL Auction 2021 List of Players With Price: The BCCI on Thursday announced a shortlist of players under Rs 2 crore bracket, here’s a breakdown: 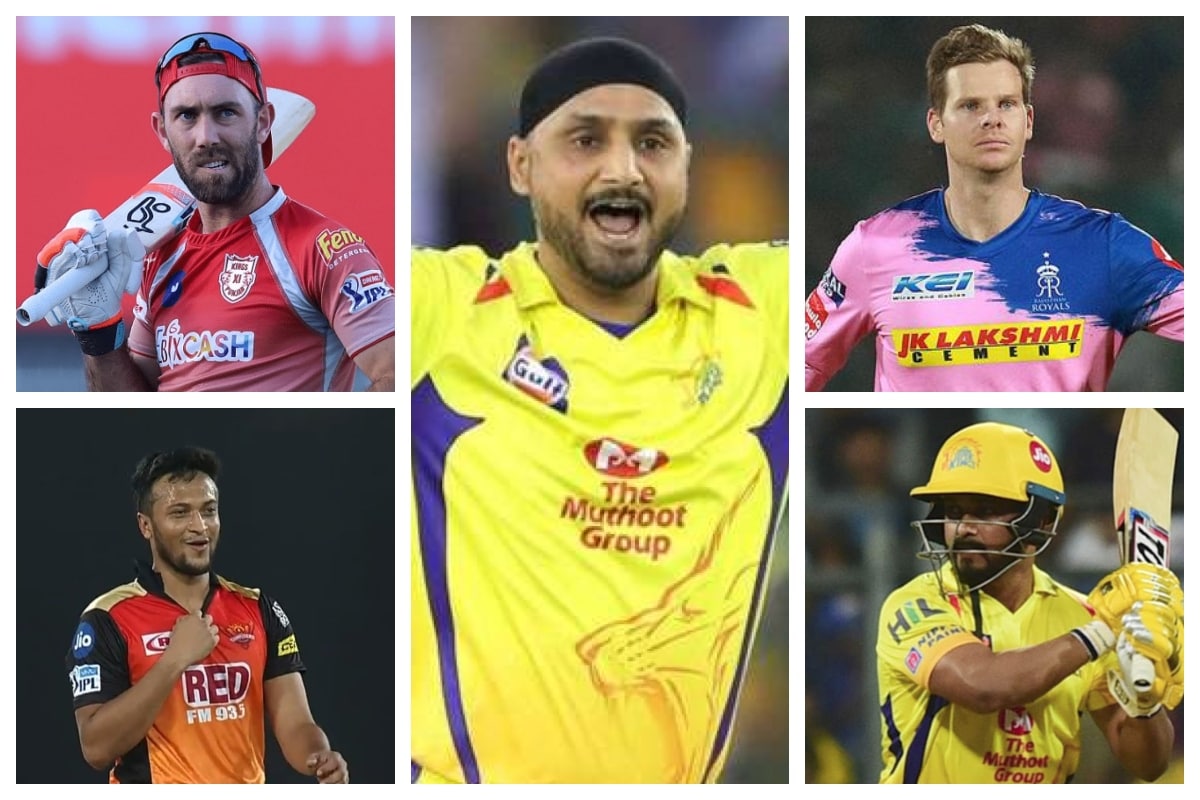 Auction 2021 New Player List | The Indian Premier League (IPL) 2020 which successfully concluded a few months ago sans crowds in the United Arab Emirates. Cricket enthusiasts are now kicked about the tournament’s 14th edition that is expected to begin in India from April 2021. Ahead of the cash-rich league’s player auction, the Board of Controller for Cricket in India (BCCI) and the IPL management has reportedly confirmed close to 292 players to be part of the auction pool ahead of the upcoming tournament.

Full List of 292 Players Who Will Go Under the Hammer

There will be 61 slots spread between eight franchises up for grabs. Royal Challengers Bangalore will have highest the number of slots available (11), while Sunrisers have only three vacancies. Kings XI Punjab enter the auction with the highest purse (approx. Rs 53.2 crore) while CSK will have an interesting auction with a Rs 19.9 crore purse and six slots to fill, among others.

Among the 292 players – approximately 164 Indian players and 125 overseas players and three from associate nations were enlisted for the auctions. Veterans like Harbhajan Singh, Aussie players Steve Smith, Glen Maxwell, middle-order batsman Kedar Jadhav have been included in the highest base price Rs 2 crore for the IPL auction, which will be held in Chennai on February 18. Both Singh and Jadhav were released by IPL franchise Chennai Super Kings this year. While the Rajasthan Royals’ relieved captain Steve Smith and IPL constant Glen Maxwell by Punjab Kings XI.

Other than Smith and Maxwell, additional overseas recruits in the highest base price category include Moeen Ali, Sam Billings, Shakib-al-Hasan, Liam Plunkett, Mark Wood and Jason Roy. The BCCI on Thursday announced a shortlist of players under Rs 2 crore bracket, here’s a breakdown:

Base Price (in lakhs)