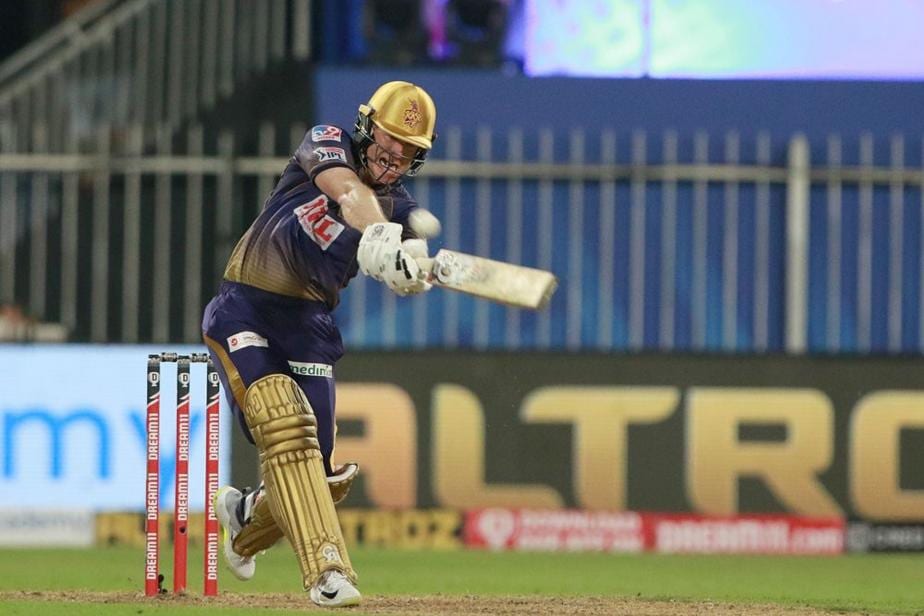 Two-time Indian Premier League (IPL) Champions, Kolkata Knight Riders (KKR) released just six players ahead of the Auctions in February. The most prominent were the swashbuckling wicketkeeper and opening batsman from England, Tom Bantion and bowling all-rounder Chris Green. KKR last won the IPL in 2014 and despite a good all-round team have found it difficult to challenge the likes of Mumbai Indians and Chennai Super Kings in the tournament.

We look at 6 players KKR would aim to purchase at the upcoming Auctions.

India vs England: I Think Virat Kohli Will Step Down from His Role, Predicts Panesar

The captain of Adelaide Strikers was in fine form in the Big Bash League (2021) and aggregated 425 runs in 13 matches at an average of 32.69 with one hundred and a couple of fifties. Carey can be a direct replacement for Tom Banton. He has the ability to play as the anchor in the middle order and also explode at the death. Carey also has excellent cricketing acumen as he has displayed in his short international career.

Chris Morris could be a good replacement for his namesake Chris Green. KKR need an overseas bowling all-rounder and the South African will just be the right fit in the XI. Morris is a fast-medium bowler with years of experience in international and domestic cricket and also a dangerous lower-order batsman capable of changing the course of the match in the space of a few overs. He has a strike rate of 151.02 and economy rate of 7.76 in 218 T20 games all over the world. He made an immediate impact for RCB when included in the playing XI in the 2020 IPL in UAE.

KKR released veteran English left-arm seamer and T20 specialist, Harry Gurney from their squad in January. A good replacement could be the hard-hitting New Zealand all-rounder, James Neesham. The all-rounder has been in fine wicket-taking form in the Super Smash in New Zealand picking a heap of wickets. Representing Wellington, he took 11 wickets in 6 matches at an average of 15.54 and economy rate of 7.54 in the first half of the competition. Capable of hitting the long ball, Neesham has a strike rate of almost 148 in T20I cricket. KKR should ideally go all-out for one of Morris or Neesham.

Pawan Negi could be a like for like replacement for M Siddharth for KKR. The slow left-arm orthodox bowler has the experience of 119 T20 matches in which he has picked 96 wickets. His main strength is choking the opposition batsman for runs and he has an impressive economy rate of 7.44 in T20 cricket. Negi had a great season in 2017 for RCB in which he bagged 16 wickets in 12 matches at an average of 12.31 and economy rate of just 6.12.

KKR need a couple of Indian batsmen in the middle order and Test triple centurion, Karun Nair could be a good buy for them at the Auctions. Nair has played 138 T20 matches and scored 2732 runs at a strike rate of almost 132. His international experience will be useful in handling tough pressure situations in the match. Nair has represented India in 6 Tests and two ODIs. He is also a useful part-time off spinner who can chip in with the odd wicket and contain the opposition batsmen.

KKR need an additional Indian wicket-keeper batsman and Kerala-born Mohammed Azharuddeen could be their best best. Azharuddeen had a fine Syed Mushtaq Ali Trophy in 2021 scoring 214 runs at a strike rate of 194.54. His standout performance came against Mumbai as he hammered a magnificent unbeaten 137 off just 54 deliveries including 11 sixes chasing down 196 in under 16 overs.