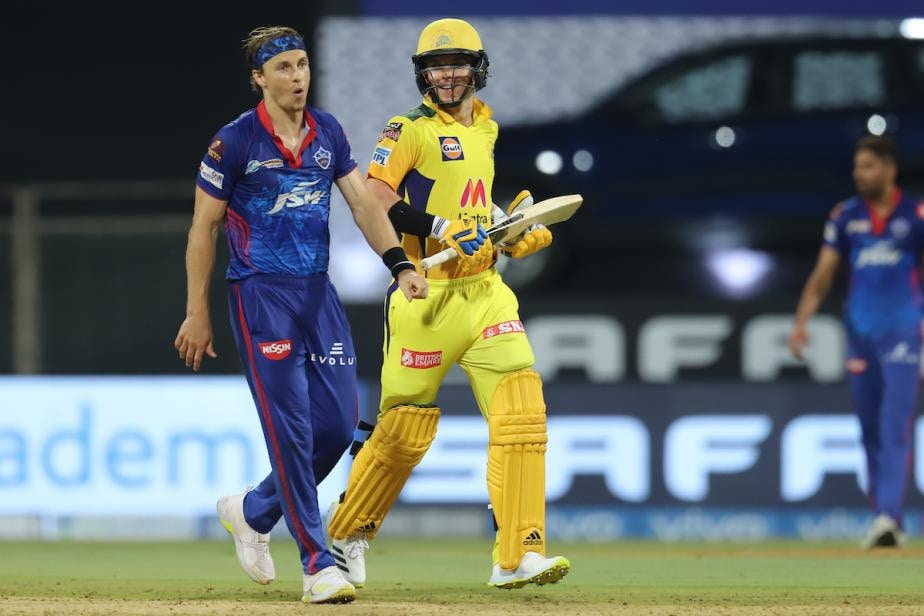 In the eighth game of the Indian Premier League (IPL) 2021,Punjab Kings (PBKS) will lock horns against Chennai Super Kings (CSK) on Friday, April 16, at the Wankhede Stadium in Mumbai. KL Rahul-led Punjab Kings will be buoyed with the season opener win against Rajasthan Royals, whereas, three time champions CSK led by MS Dhoni failed to defend a big total against the Delhi Capitals (DC) in their opening game of the tournament.

CSK had a below-average season last year and they finished at the second last spot with six wins and eight losses from their 14 league matches. And with failing to bag two valuable points this season they will aim to register their first win of the tournament. On the other hand, Punjab will aim to secure their second consecutive win in this match.

The surface at Wankhede is a paradise for batsmen. The previous match between Rajasthan Royals and Punjab Kings produced a high-scoring game with the latter chasing 217 runs with ease. In close to 74 T20 matches played here 36 were won by the team batting first, whereas the team chasing won it 38 times. With PBKS and CSJ having strong names in their squad, the match is expected to be another high-scoring thriller.The IPL 2021 CSK vs DC match live streaming will be available on Disney+ Hotstar and live telecast will be on Star Sports 1 HD and SD and Star Sports 1 Hindi.