IPL 2020
Home » Cricket Home » News » IPL on The Cards This Year After Stadium, Sports Complexes Permitted to Open in Lockdown 4?

IPL on The Cards This Year After Stadium, Sports Complexes Permitted to Open in Lockdown 4? 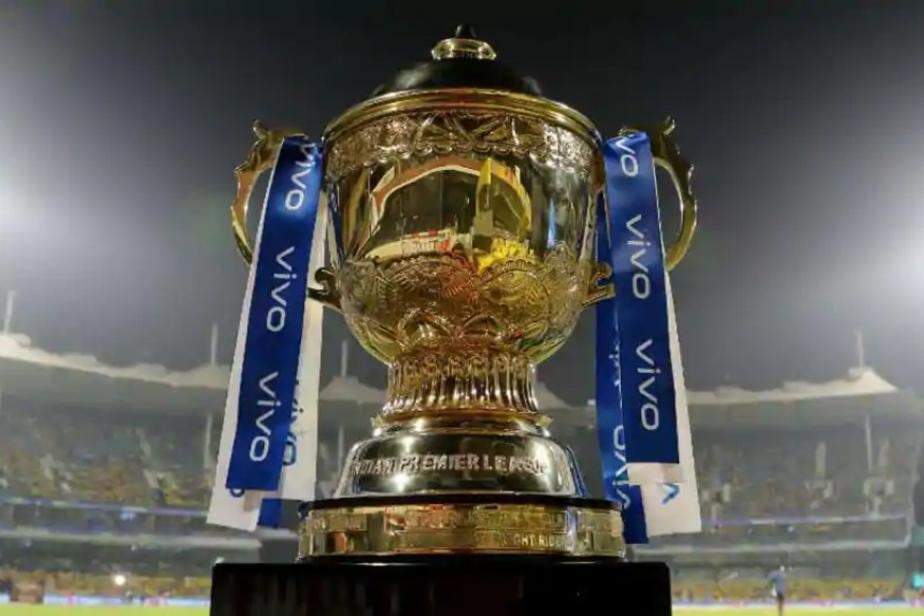 Many are speculating this may pave the way for IPL to be hosted behind closed doors this year.

Among several relaxations outside containment zones announced by the Centre alongside the extension of nation-wide lockdown till May 31, on Sunday,  is that sports complexes and stadia will be permitted to open, albeit with no spectators. This essentially paves the way for the return of sporting activities in the country that have been halted since March this year due to the Coronavirus Pandemic.

However, all domestic and international air travel of passengers remains banned till the end of this month with an exception for domestic medical services, domestic air ambulance and for security purposes permitted by MHA.

Yet, many are speculating this may pave the way for IPL to be hosted behind closed doors this year. The tournament was set for March 29 but was postponed indefinitely due to COVID-19.

Earlier, former Australia captain Mark Taylor had hinted that the ICC T20 World Cup would be postponed because of the COVID-19 pandemic, opening the doors for BCCI to host IPL in that time frame.

“I think that’s the most likely scenario (postponement of T20 World Cup) because 15 teams planning to come to Australia between October and November, 45 matches over a proposed seven venues, national travel is going to extremely difficult in the world we are living in,” Taylor told Channel Nine Sports.

So if the ICC decides to postpone the event that will open the door for the BCCI to say that we will have our IPL is India which actually puts the onus back on individuals then rather than nations moving whole teams over to a certain country," he added.

“We’re still really hopeful that things will evolve and there will be an IPL this year and if it happens, then I can assure you that RCB will be ready,” an optimistic Hesson said on Star Sports show ‘Cricket Connected’.