Will There be an IPL 2021 Opening Ceremony? - Here's Everything You Need to Know 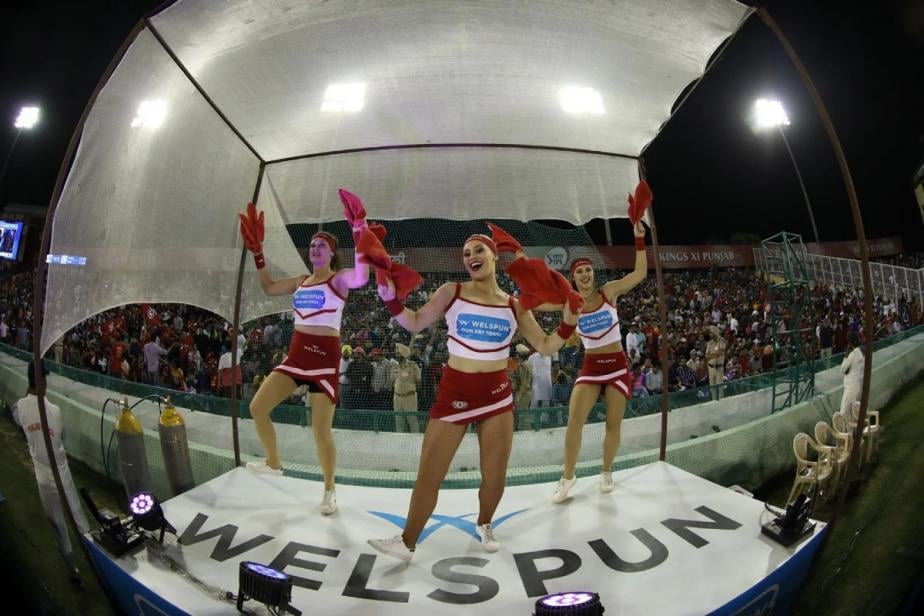 This year’s IPL Opening ceremony for the first time shall have representation from the Differently abled governing council members.

But what about IPL 2021 Opening ceremony. Well, it does seem like there will not be an opening ceremony this time around in Chennai, where the IPL 2021 season opener between defending champions Mumbai Indians and Royal Challengers Bangalore be played. However, it is learned that even the glam quotient of the IPL ceremony will not be there, there might be some of the formalities with a few dignitaries present.

“This year’s IPL Opening ceremony for the first time shall have representation from the Differently abled governing council members. Jay Shah, the Secretary of the BCCI, has extended an invitation to the office bearers of the Differently Abled Cricket Council of India (DCCI),” twitted the association’s official Twitter handle. The tweet has been retweeted by Shah as well. Even though there has not been any official confirmation on the ceremony, BCCI had made it clear that Media will not be allowed to cover the 14th edition of the Indian Premier League (IPL) from the venues due to the COVID-19 pandemic but if the situation improves the restriction will be lifted.

“Owing to the health and safety concerns, media personnel will not have access to the stadium to cover the games or team practice sessions,” the BCCI said in a release.

“If health and safety conditions are more favourable later in the season, media may be allowed to access the stadiums to cover the tournament. Such an announcement will be made in due course,” the BCCI statement read.