Winners of the premier first-class competition taking on the best of the rest - the Irani Cup has all the makings of a blockbuster competition on paper. But how relevant is it in reality?

Winners of the premier first-class competition taking on the best of the rest - the Irani Cup has all the makings of a blockbuster competition on paper. But how relevant is it in reality? The arrival of the Indian Premier League and the emergence of ‘A’ tours have taken some sheen off the competition, with questions asked about its relevance and scheduling.

Former India cricketer Venkatesh Prasad feels the Irani Cup should be a curtain-raiser to the domestic season, and not be played at the end of the season as is the case now. Former India batsman Pravin Amre, who held the record for most runs in an Irani innings (246) from 1991 to 2012, says things are fine as they are now.

Mumbai legend Amol Muzumdar is open to the idea of using the Irani Cup as a floater, and says it can regain its lost importance if it’s scheduled before the first Test in the home season. CricketNext brings to you the different viewpoints:

Irani Cup should have a fixed date:

It was wonderful to play the Irani Cup. I have been part of both the Karnataka team as well as Rest of India team, also led both of these teams. Most of the time I played in Irani Cup, it was the beginning of the season. There should be some tournament that should be big enough to call it the curtain-raiser for the domestic season. 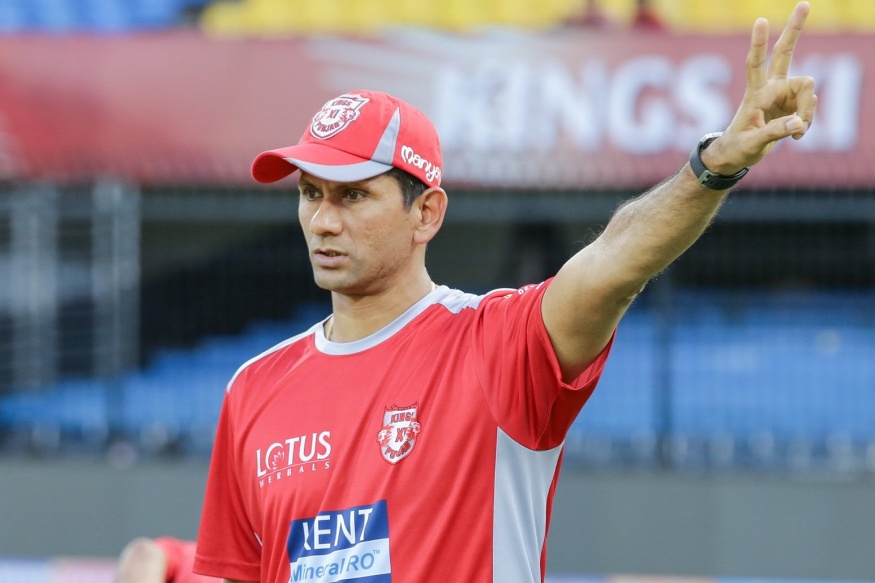 I don’t know what’s happening now honestly. I would always like a big enough match to kick off the season and there’s nothing bigger than the Irani Cup — defending champions of Ranji Trophy facing off against the best that this country have to offer. When you have a big match at the start of season, you can have it on a fixed date like October 1 or 2. There should be a fixed date. You can’t be changing that to the whims and fancies of officials. Everybody should be looking forward to the start of the Irani Cup on a fixed date and also everyone should be keeping themselves fit for this match.

It is not fair on the Ranji Trophy champions as well. They have been crowned champions just a few days back and they are still enjoying the high of winning the biggest domestic prize of the season. But now they have to turn out for Irani Cup in less than a week’s time.

A cricketer should be able to adapt to different formats. That’s why we had Duleep Trophy, Deodhar Trophy, Syed Mushtaq Ali T20, etc. I know there is a World Cup coming up and it’s understandable then having the Deodhar just a couple of months before that. That should be the last tournament to play this season. But now we are playing the T20 tournament because we want the players want to prepare for the IPL. People need to put mind into figuring out all of these things.

How can you sideline a Duleep Trophy or an Irani Cup if the number of matches have been increased in Ranji Trophy due to more teams? There is a history behind all these tournaments. You can’t just change history like that. People have played for India based on their performances in the Irani Cup. Former India captain Anil Kumble was picked for the Indian team after they performed in the Irani Cup.

My experience of Irani Cup:

Irani Cup is always special and dear to me, I can never forget it in my life because that was the reason I got my India cap (in 1992 against South Africa). The Irani Cup performance (in 1990-91 against Bengal) started my career and I got into the team. It was very very close to my heart. I prepared for years to play the Irani Trophy match.

Coming to that game (in 1990-91), we lost the toss in Bangalore. It was overcast and the match started after lunch because of the rain. We were 137 for 3. Eventually, me and Ravi Shastri got double hundreds, we declared on 737 for 7. We won that convincingly. After that in the next year also I got a hundred against Haryana. I think I have the highest average in Irani trophy. To me, it was an important tournament as in those days there were no India A matches. The Irani Trophy was very important to get into the Indian team and that’s exactly what happened.  I held on to the record for many years before Murali Vijay broke that in 2012. Eventually coming in that situation and getting 246 was very special. It probably helped me in getting a hundred on debut in Durban, when we were 38 for 4.

It’s always going to be important, especially to the team that wins the Ranji Trophy. The guys get an extra opportunity to perform. I’m very happy for the Vidarbha boys, it’s going to be a good game. Guys like (Aditya) Sarwate, (Akshay) Wakhare, their tally will be better and the performance will count.

The scheduling is debatable. Sometimes players are not available the next year, they get injured so whatever is the situation right now, I think it’s good. The current scheduling is right. The guys have a settled XI and they also have momentum. I personally feel what’s happening right now is a good thing.  Sometimes rains also start early and timings won’t work out well as there are very restricted venues. Going to neutral venues don’t work sometimes.

Time to make it a day-night game?

Pink ball is already used in the Duleep Trophy, which is a league and has multiple matches. Irani is a one-off game, let it remain this way. The traditional things should be continued. We played with a red ball, let them also play with a red ball!

It was a different ball game then because the Irani Trophy was something really really relevant in my time. I’m not saying it’s not relevant now at all. But the sheen has gone off a little bit purely because there are so many A tours, there are so many IPL matches that are telecast. Obviously what mattered in Irani trophy then is not the same now. Times have changed. Earlier, it was a be all and end all scenario. If you score in Irani Trophy, you were ready for the next level.

What’s the perfect schedule for Irani Cup? Maybe use it as a floater depending on the season’s schedule?

I have always been a firm believer. People talk about scrap this, scrap that. I’m not a believer in that. Every tournament has its own value and charm. It’s just about scheduling it correctly. I have been an absolute firm believer in when and what needs to be scheduled has to be top priority. If you do that, everything else will fall in place. It’s only about getting priorities and scheduling right. Floating would be a little too much but you never know, you can’t discount anything. Maybe it can happen just before a Test series unfolds. Generally, there is a Test series in India every year, this is an odd year when we’ve toured South Africa, England and Australia. Before the Test series, if we can schedule the Irani Trophy, then the relevance and importance will be evident.

Is there a risk of Rest of India players using the game purely for individual goals?

Even then and even now, it all depends on the captain. If you have a strong captain, then all these things don’t matter. I remember an Irani Trophy led by Anil Kumble in 1997. Nobody dared to go haywire. It all depends on who was the captain. If he inculcates certain work and team ethics during the five days, then everything else is in place. If you have a captain who can slack off a little, then things can go haywire a little.

(with inputs from Devadyuti Das)