Jack Wildermuth has been signed by Brisbane Heat ahead of the upcoming season of the Big Bash League (BBL). The 27-year-old all-rounder had debuted with Brisbane Heat in 2016-2017, before switching to the Melbourne Renegades. 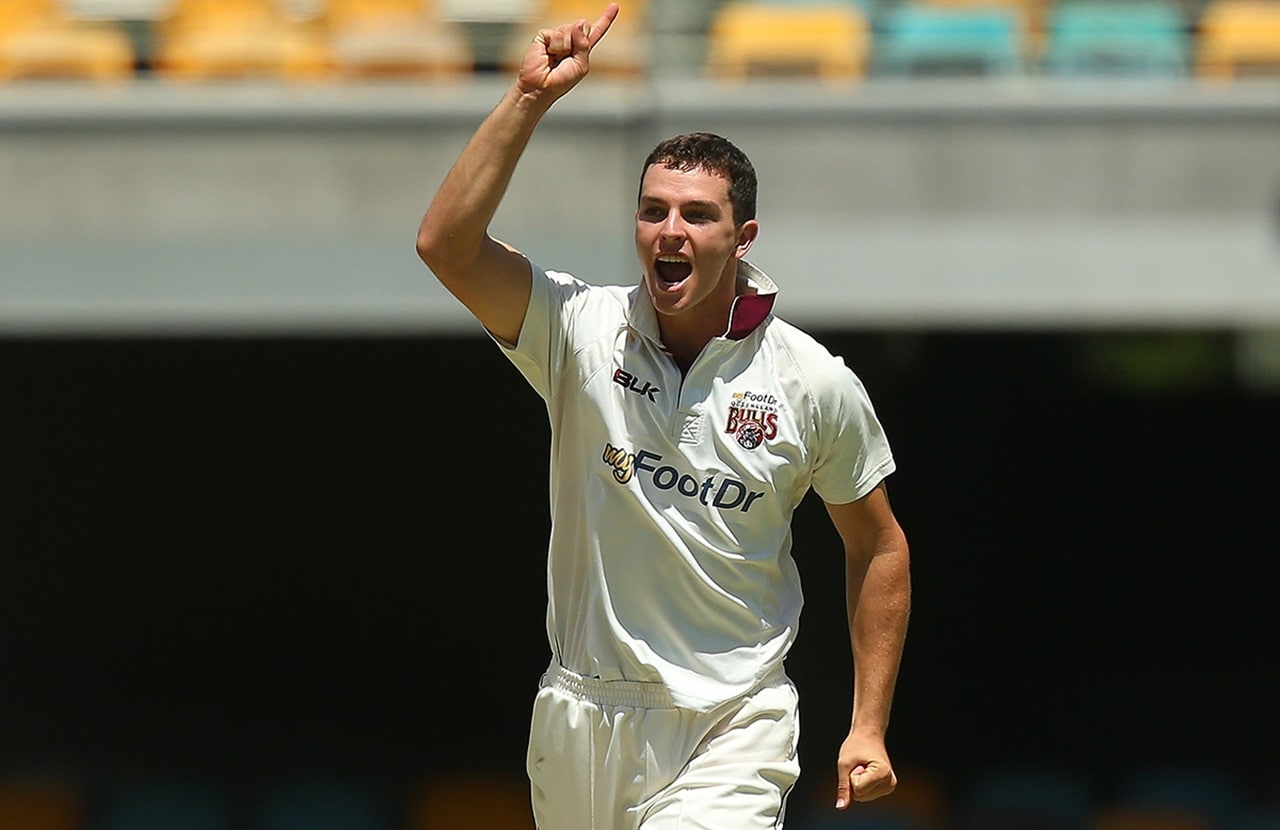 While Renegades had 14 of their 18 contract spots already filled for the season, the departure of both Christian and Wildermuth must have relieved the salary cap pressure, allowing them to further regenerate their team.

While Heat has got Cooper and Widermuth, Adelaide Strikers has seen left-hander Matt Renshaw join them. It is also being speculated that Heat's Ben Cutting will join Sydney Thunder. There are reports that Heat have also held discussions with South African star AB de Villiers for a return to the team this season.

According to news agency ANI, Wildermuth had smashed 29 runs off 16 balls for Brisbane in the decider match against the Sydney Sixers at the Gabba.

Brisbane coach Darren Lehmann expressed his excitement over Wildermuth's return, saying, "Jack has heaps of potential with bat and ball and we see a lot of upside to him coming back into the Heat set-up."

He went on to add that Wildermuth has had a few years to mature since he last played with them and he will add some real skill to the overall squad composition.

BBL is all geared up to start the new season on December 3 where Adelaide Strikers will take on Melbourne Renegades. On their part, Brisbane Heat will take on Sydney Sixers in their opening match on December 9.