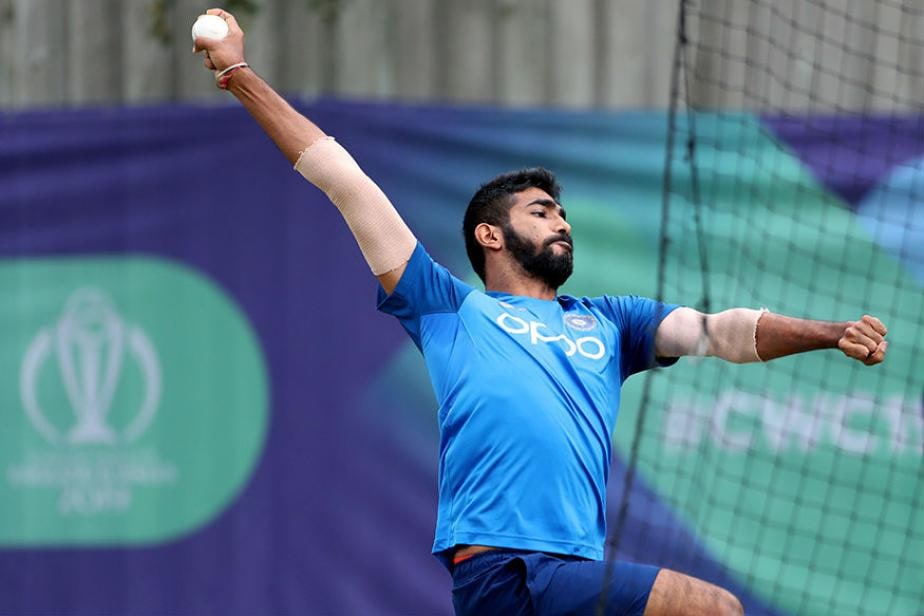 Speaking to Sportstar on a wide range of topics, Kapil responded to a question on the importance of technique for bowlers saying a sound technique will help create 'bigger impact'. Bumrah is currently recovering from a back injury, which has kept him out of action since the Test series against South Africa last month.

"Take the example of Bishan Bedi. He was a body bowler, not an arm bowler like most spinners or wrist bowlers. He was technically the best spin bowler because he bowled with the body. Look at Gavaskar as a batsman — technically flawless. Even today, at 70, give him a bat and he will come out technically very sound. But if a batsman is an ‘eye player’ he is more enjoyable to watch. Like Virender Sehwag, (GR) Viswanath. Take Sachin Tendulkar. He could have played for another five years because he was technically sound," Kapil explained.

"So if your bowling action is technically sound you make a bigger impact. See what happened to (Jasprit) Bumrah, his action attracts injuries. He uses his arm more than body, so that can be a problem. A bowler like Bhuvneshwar (Kumar) will last longer because he uses his body."

Responding to a question on bowling lengths, Kapil said short balls make the bowlers feel good but it's the fuller deliveries which fetch wickets. Kapil said Mohammed Shami is guilty of bowling short overseas, where wickets have more carry and bounce than in India.

"Unfortunately Indian bowlers tend to bowl short in Australia because they get carried away after seeing the bounce. In the process they forget line and length. I can understand because when the wicketkeeper collects the ball in front of his face it cheers you up. But it does not always get you wickets. (Mohammed) Shami is guilty of that. He bowls a yard shorter when he plays overseas," he said.

Kapil also said it is imperative that a bowler sets his own field, for only he can understand his bowling. Kapil said he liked R Ashwin as he decides his own field, while saying Ravindra Jadeja relies on his captain for the same.

"A bowler becomes a good bowler when he sets his own field. The captain cannot set your field because you know your bowling. You have to ask your captain," he said. "When I became captain I always asked the bowler what field he wanted. It does not help when the captain tells you what to bowl. The bowler has to plan. That is what I always believed. Clive Lloyd never used to set the field. The bowler would ask to set the field.

"All great bowlers would set their own field. How will the captain know whether the bowler will bowl in-swing or out-swing off the next ball? Who is bowling, you or the captain? I like R. Ashwin. He sets his own field. He is setting the trap. Ravindra Jadeja just comes and bowls. Jadeja is a fine bowler but the captain has to think for him. (Ravichandran) Ashwin and Harbhajan (Singh) set their own fields. That was the difference between Rajinder Goel and Bedi. Goel bowled what the captain told him to. Bedi bowled what he himself wanted to."