Jay Shah to Be Named BCCI's Representative to ICC Board - Report

BCCI secretary Jay Shah is all set to be named as India's representative in the ICC Board. 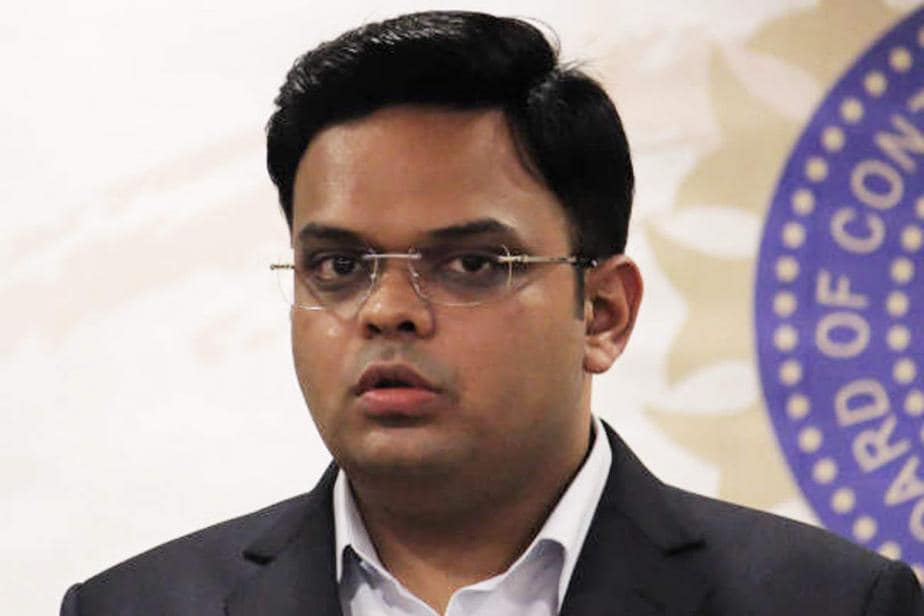 A key part of the 89th Annual General Meeting (AGM) of the Board of Control for Cricket in India (BCCI) was to appoint the man who would be the Indian cricket board's representative to the International Cricket Council (ICC) and for any important meetings with other organisations. Now it seems as if the board has made that call. BCCI secretary Jay Shah is all set to be named as India's representative in the ICC Board. A board member confirmed the development to news agency ANI on Sunday. "Jay will be on the ICC Board as BCCI representative," the member said.

BCCI president Sourav Ganguly was the person going on behalf of India to any meetings or interactions of the ICC Board, but he had recently suffered a heart condition on January 2 and was subsequently admitted to a hospital in his home town in Kolkata where he underwent primary angioplasty.

While he has been released and is back home, he will be constantly monitored by the doctors and a decision on the future course of action will be taken after a couple of weeks.

It is worth noting that in the AGM held in Ahmedabad on December 24 2020, the all-important tax exemption issues that the board needs to sort out ahead of the two ICC events that they are set to host - the 2021 T20 World Cup and the 2023 50-over World Cup - was also discussed and it was decided that the secretary and the treasurer will speak to the government in a bid to get the necessary exemptions.

"If the government does not agree, we will then decide on how to go about it. We also have the 2016 World T20 matter pending, so that will also have to be worked out," he added.