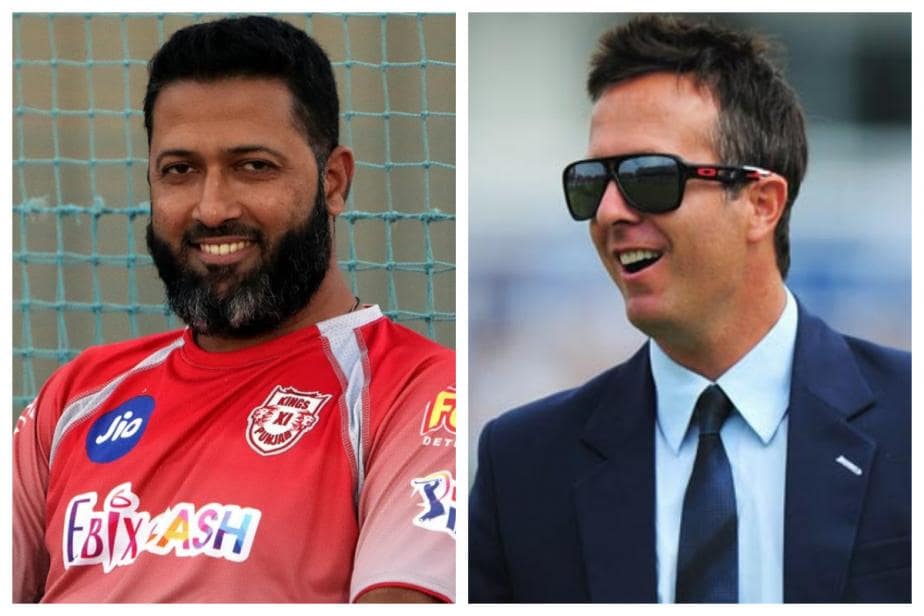 Vaughan was amongst many who believed that Australia would clean sweep India in the Border-Gavaskar Trophy.

The 14th season of the Indian Premier League (IPL) is hours away from kicking off as defending champions Mumbai Indians (MI) take on Virat Kohli’s Royal Challengers Bangalore (RCB) in the opening game at the MA Chidambaram Stadium, Chennai at 7.30pm IST on April 9.

As the fever of cricket’s most beloved league rises, many former cricketers and experts alike have come up with their opinions and prediction about which team will be crowned champions on May 30 this season. Former England captain, Michael Vaughan, too came up with his own prediction on Twitter suggesting that Rohit Sharma’s Mumbai Indians (MI) would once again be the champions of IPL 2021.

Vaughan added only if there is no ‘bizarre loss of form’ for the Rohit-led team, in which case he predicted David Warner’s Sunrisers Hyderabad (SRH) to lift the trophy.

“Early #IPL2021 prediction … @mipaltan will win it … if by some bizarre loss of form then @SunRisers will win it … #OnOn #India,” Vaughan tweeted on Thursday.

Vaughan was amongst many who believed that Australia would clean sweep India in the Border-Gavaskar Trophy, only for Ajinkya Rahane-led side to register a historic win.

The 14th edition of the cash-rich league will be held from April 9 to May 30 across six venues – Mumbai, Chennai, Bengaluru, Ahmedabad, New Delhi, and Kolkata – with each side playing in four venues out of the decided ones. The final of the tournament will be played at Narendra Modi Stadium in Ahmedabad on May 30.