The ECB are still negotiating with England players regarding the salaries of central-contracted cricketers for 2020-21, in light of the Covid-19 pandemic. 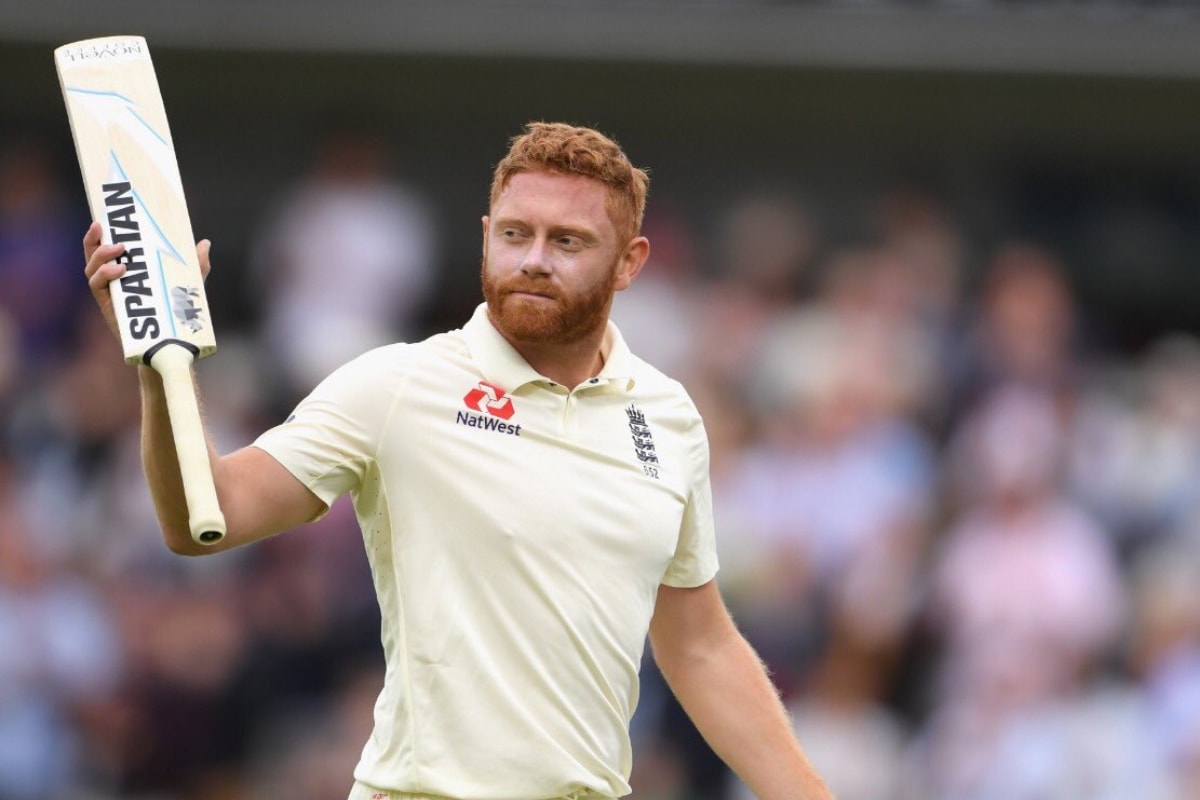 Sunrisers Hyderabad and England wicketkeeper-batsman Jonny Bairstow has been axed from the Test contract for the 2020-21 season announced by the England and Wales Cricket Board (ECB) on Wednesday.

Bairstow was one of ten players who got the contract from ECB a year ago but since the 31-year-old featured in only one match in the longest format of the game, he finds himself out of red-ball contract this year.

ECB have awarded 12 Test Central Contracts and 12 White Ball Central Contracts, as well as four Increment Contracts and three Pace Bowling Development Contracts. The board have confirmed that the values of those contracts have still not been agreed upon. Salary levels are still under negotiation in light of the impact of COVID-19 on their finances and a further statement will follow in due course.

Dom Bess, Chris Jordan, Dawid Malan, and Jack Leach have received incremental contracts after their performances for England across formats in the past year, while, Saqib Mahmood, Olly Stone, and Craig Overton retained their pace bowling deals.

Under the structure, players in both formats receive a 'ranking' based on their performances on the pitch, as well as a number of other factors, including off-field contribution, fielding, and fitness. Those rankings then correlate with the level of remuneration. The contracts cover a 12-month period commencing 1 October 2020.

Big earners are Zak Crawley, Ollie Pope, and Dom Sibley; who have all earned their maiden Test contract while Surrey all-rounder Tom Curran has progressed to a White Ball Central Contract, having been in possession of an Increment Contract for 2019/20, according to the official statement.