Living in claustrophobic biosecure bubbles can take its toll on mental health and players should not feel under any pressure to speak up during England's tour of South Africa, Jos Buttler said. 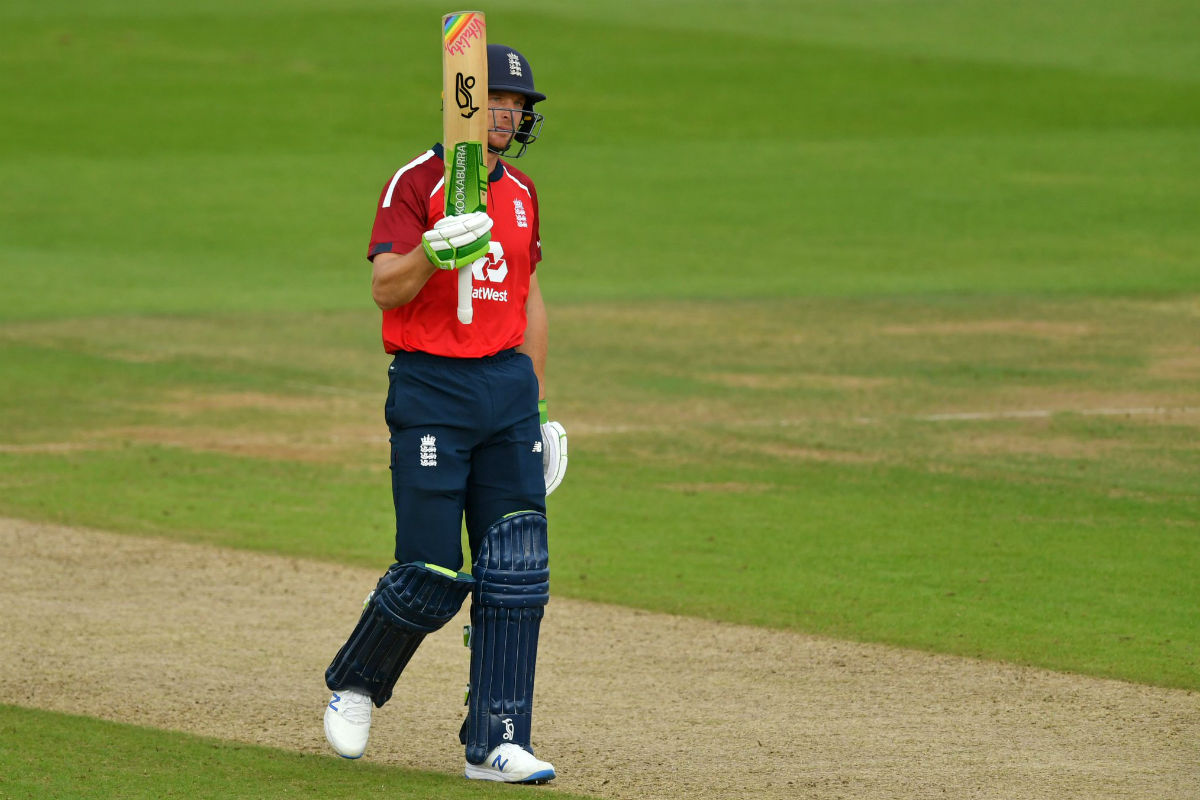 Living in claustrophobic bio-secure bubbles can take its toll on mental health and players should not feel under any pressure to speak up if they cannot cope during England’s tour of South Africa, vice-captain Jos Buttler has said.

Players have been living in bubbles since cricket returned in July after the COVID-19 hiatus, with strict rules enforced to curb the spread of the novel coronavirus.

England’s players have spent the most time in bubbles, starting with four series at home while many also participated in the two-months-long Indian Premier League in the United Arab Emirates.

“I found it was tougher to escape staying at hotels on the grounds in England,” Buttler told reporters. “They were high-pressure matches and when you’ve put a lot into the game, it’s nice to get away.

“We won’t get to fully enjoy South Africa but everyone has become accustomed to what it’s going to be like. But if you’re feeling under pressure or not quite yourself, the key is to have the confidence to open up and talk about it.

“We all go through it at different stages where you feel a bit homesick or claustrophobic … We just want to make sure everyone in the squad is aware of that. The ECB is excellent at looking after the players’ mental well-being.”

England’s limited overs captain Eoin Morgan had said last month that players can withdraw from tours if they feel playing in bio-secure bubbles amid the pandemic will take a toll on their mental health.