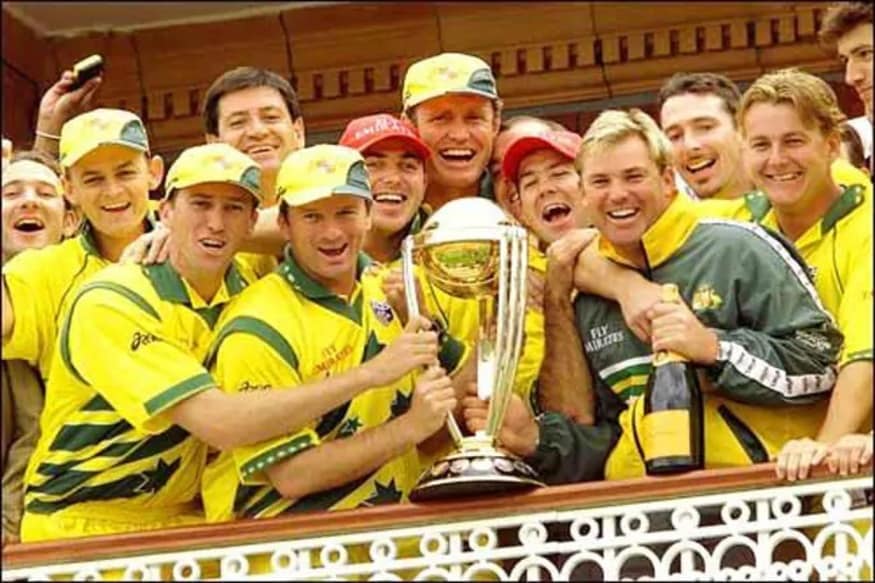 There were plenty of expectations for a keenly fought contest between Australia and Pakistan as the two teams met in the final of the 1999 World Cup at Lord’s on this day (June 20).

But what happened was a one-sided, comprehensive 8-wicket win for the Australians with spin wizard Shane Warne running through Pakistan with figures of 4/33 from his 9 overs. This was their second World Cup title after winning the tournament first in 1987.

Winning the toss and electing to bat first, all Pakistan could muster was 132. Ijaz Ahmed ended up being the highest scorer with 22 runs off 46 balls as none of the top-order batsmen managed to convert their starts into decent scores. Glenn McGrath was once again the first one to strike as he sent back Wajahatullah Wasti for just 1, caught by Mark Waugh in the fifth over of the innings.

Having scored 84 in the semi-final against New Zealand, Wasti was expected to give the team another good start. But, it wasn’t to be. The experienced Saeed Anwar (15) too flattered to deceive and with Inzamam-ul-Haq going for 15, it was all about playing out the overs for the Pakistan batsmen.

Chasing the paltry score of 132, Australian openers Mark Waugh and Adam Gilchrist came out all guns blazing. And by the time Saqlain Mushtaq dismissed Gilchrist (54), the score read 75/1 in 10.1 overs. Ricky Ponting did not last long and was dismissed for 24 by Wasim Akram. But Darren Lehmann and Waugh saw the team home in the 21st over.

Australia went on to win the next two World Cups as well, in 2003 and 2007. They bowed out in the quarterfinals of the 2011 World Cup before winning the title once again in 2015. England are the current holders of the World Cup, winning the tournament in 2019 through boundary-count in the Super Over of the final against New Zealand.