On this day (June 22) in 1983, India beat England in the semifinal of the Prudential World Cup 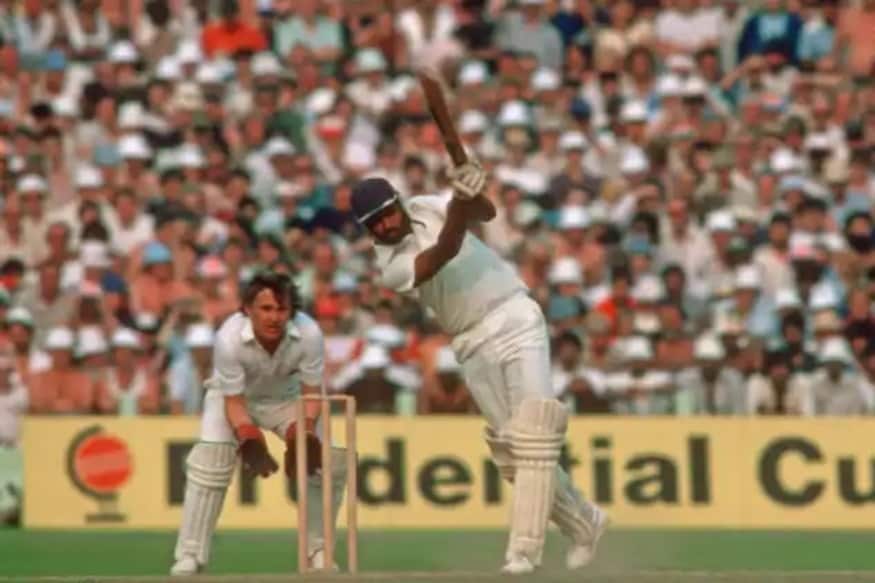 The game leading to the historic World Cup victory in 1983.

On this day (June 22) in 1983, India beat England in the semifinal of the Prudential World Cup at Manchester to qualify for their first ever World Cup final. India then went on to beat defending champions West Indies in the final to create history.

England opted to bat first and were bundled out for 213 in 60 overs with Kapil Dev bagging 3 for 35. Roger Binny and Mohinder Amarnath got a couple of wickets each as well.

England had in fact started well. Their openers Graeme Fowler and Chris Tavare made 33 and 32 respectively, sharing 69 for the opening wicket.

However, Binny dismissed both to rattle England. Amarnath then took over, dismissing David Gower and Mike Gatting to run through the heart of the English batting.

Once that was done, Kapil cleaned up the lower order with three scalps to bring a swift end to England's innings. The highest scorer of the innings was Fowler, with 33.

India started well before both Sunil Gavaskar (25) and Kris Srikkanth (19) fell in quick succession, leaving them 50 for 2. However, Amarnath came to the rescue again, scoring a stubborn 46 off 92 balls in a 92-run stand with Yashpal Sharma.

Amarnath fell with India on 150 but Yashpal (61) and Sandeep Patil (51 off 32) took the game forward to ensure India won.