"As a player and as a commentator, I've never seen a better innings." That's how the legendary Sunil Gavaskar described Kapil Dev's incredible 175* vs Zimbabwe. 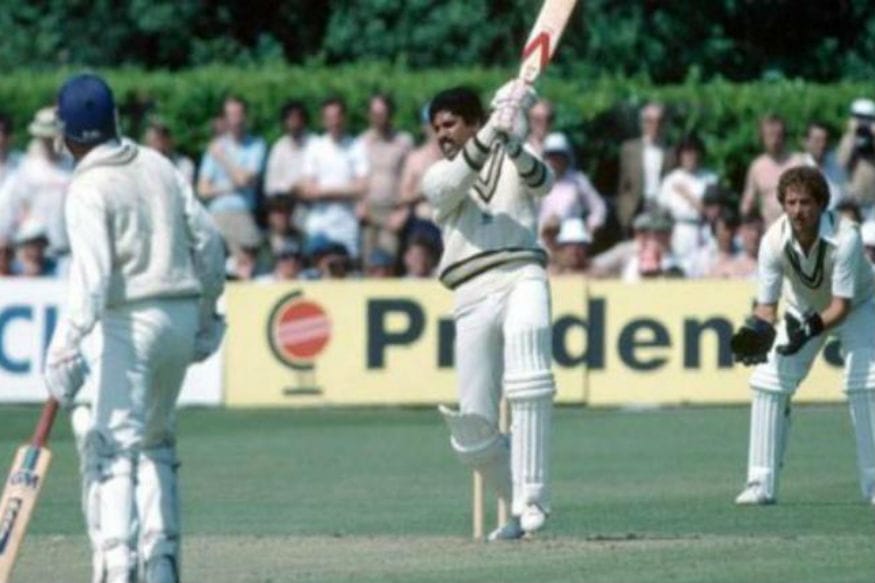 Never has the world seen a better ODI innings, than the one from Kapil Dev in the 1983 World Cup against Zimbabwe at Tunbridge Wells. But there are not many who got a glimpse of wonderful strokeplay by Kapil, as the match was not broadcast live by the BBC.

It was the first time that minnows Zimbabwe were participating in the World Cup, and India were expected to win the match easily. But after batting first, India were reduced to 17/5.

The openers, Sunil Gavaskar and Kris Srikkanth, fell for ducks. Next batsmen in, Mohinder Amarnath, Sandeep Patil and Yashpal Sharma didn't add much and India were reeling. And then walked the superman of Indian cricket, Kapil Dev. When he came on to bat, the scoreboard read 9/4.

From there on the score became 77/6 and then it soon became seven as well. Though Kapil was applying himself well, he was running out of partners on the other end.

It must be noted that he struck a partnership of 126 with Kirmani, out of which 102 runs came from Kapil's bat. He dealt in boundaries, and smashed six sixes, and 16 fours during his innings. Another interesting fact is that Kapil got top his ton only in the 49th over, and then accelerated the innings.

His 175 came off just 138 balls, and in the last 11 overs he added close to 75 runs. Another good performance with the ball saw the Indians win the match by 31 runs in the end. The opposition was bundled out for 235 in 57 overs.

Kapil's knock was crucial in the larger picture, given it played a big part in the World Cup victory. In many ways, the 175 was a knock that redefined cricket in the country.