Breaking News: Former India captain Kapil Dev underwent angioplasty at a hospital in Delhi after suffering a heart attack. It is also reliably learned that he had the attack in the morning and is currently stable now after the surgery. 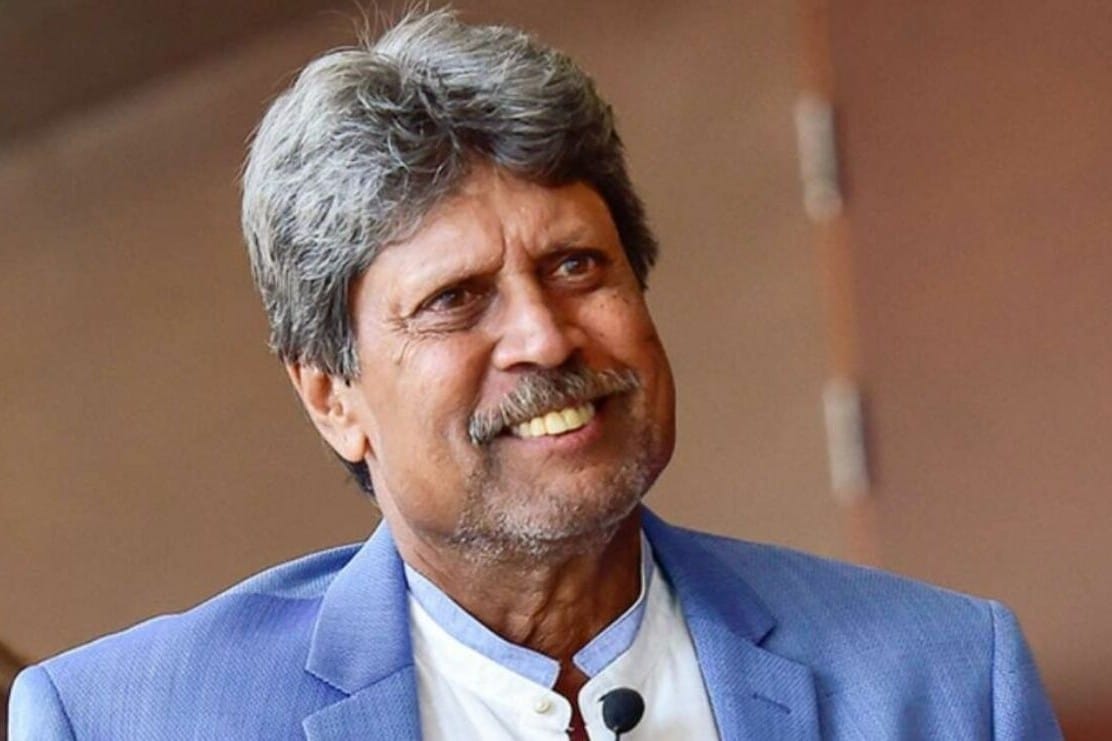 Former India captain Kapil Dev underwent angioplasty at Fortis Escorts Hospital in Delhi after suffering a heart attack. A statement from the hospital confirmed that Dev's condition is stable and he will be discharged in couple of days.

"Former Indian Cricket captain Mr. Kapil Dev , Age 62 years, came to Fortis Escorts Heart Institute (Okhla Road) emergency department at 1:00 am on 23rd October with a complaint of chest pain. He was evaluated and an emergency coronary Angioplasty was performed by Dr. Atul Mathur, Director of Cardiology Department, in the middle of night. Currently, he is admitted in ICU and under close supervision of Dr. Atul Mathur and his team. Mr. Kapil Dev is stable now and he is expected to get discharged in couple of days," read statement

Dev, 61, is a name synonymous with Indian cricket. It was under Kapil that India took that huge step towards becoming a cricketing powerhouse by winning the 1983 World Cup, beating the odds against the mighty West Indies in the final. 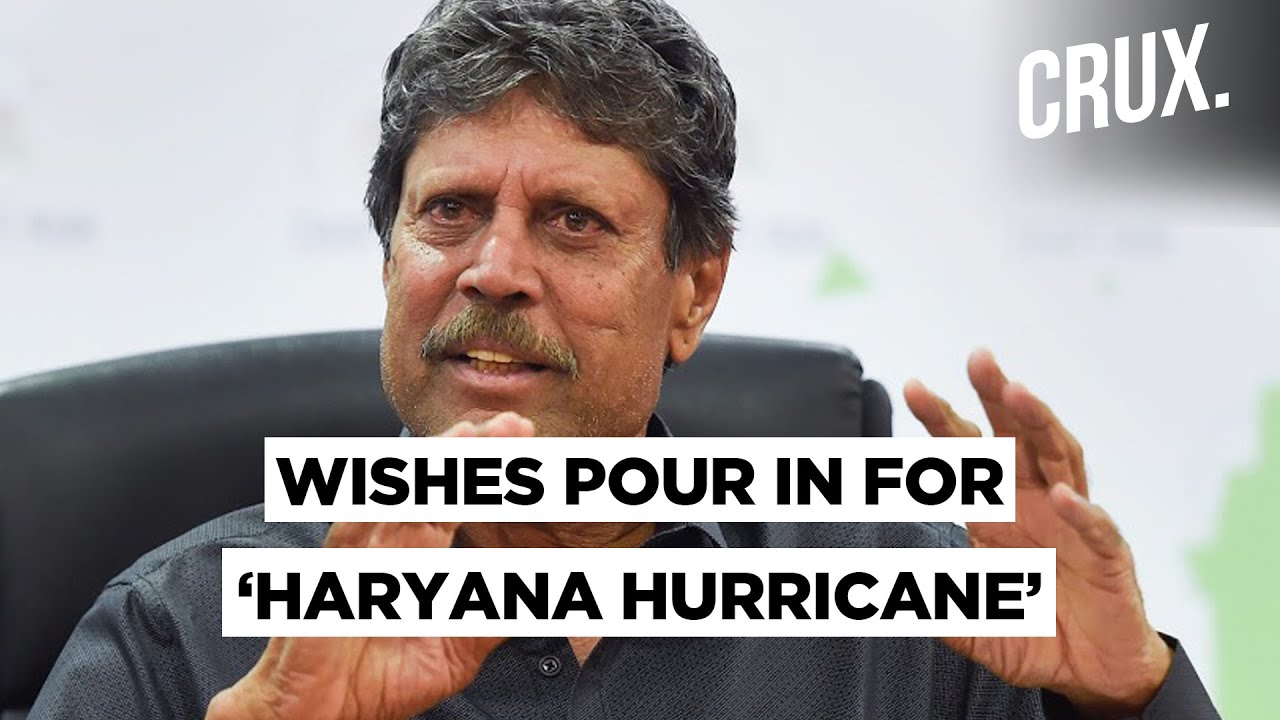 Kapil Dev Says He Was a Better Athlete Than Richard Hadlee, Iam Botham and Imran Khan Put Together

During an illustrious career spanning 16 years, Dev played 131 Tests and 225 ODIs and is regarded as one of the finest allrounders the game has seen along with contemporary greats like Imran Khan, Ian Botham and Richard Hadlee.

In 1994 during a home Test against Sri Lanka, he became the highest wicket-taker in the world then, going past Hadlee’s tally of 431 wickets. His Test figures of 9/83 in an innings was best for an Indian bowler before Anil Kumble improved it.

He won the Indian cricketer of the century award in 2002, and went on to coach the Indian team post-retirement. His regime at the top ended in tears when he was one of the cricketers named by Manoj Prabhakar in the match-fixing scandal. In 2007, he joined the Indian Cricket League as the executive member, a parallel body, unrecognized by the BCCI. That, however, led to his removal from the NCA.