Kapil Dev wished his friends and followers happy Diwali on Friday. He has recovered after undergoing an angioplasty in October this year. 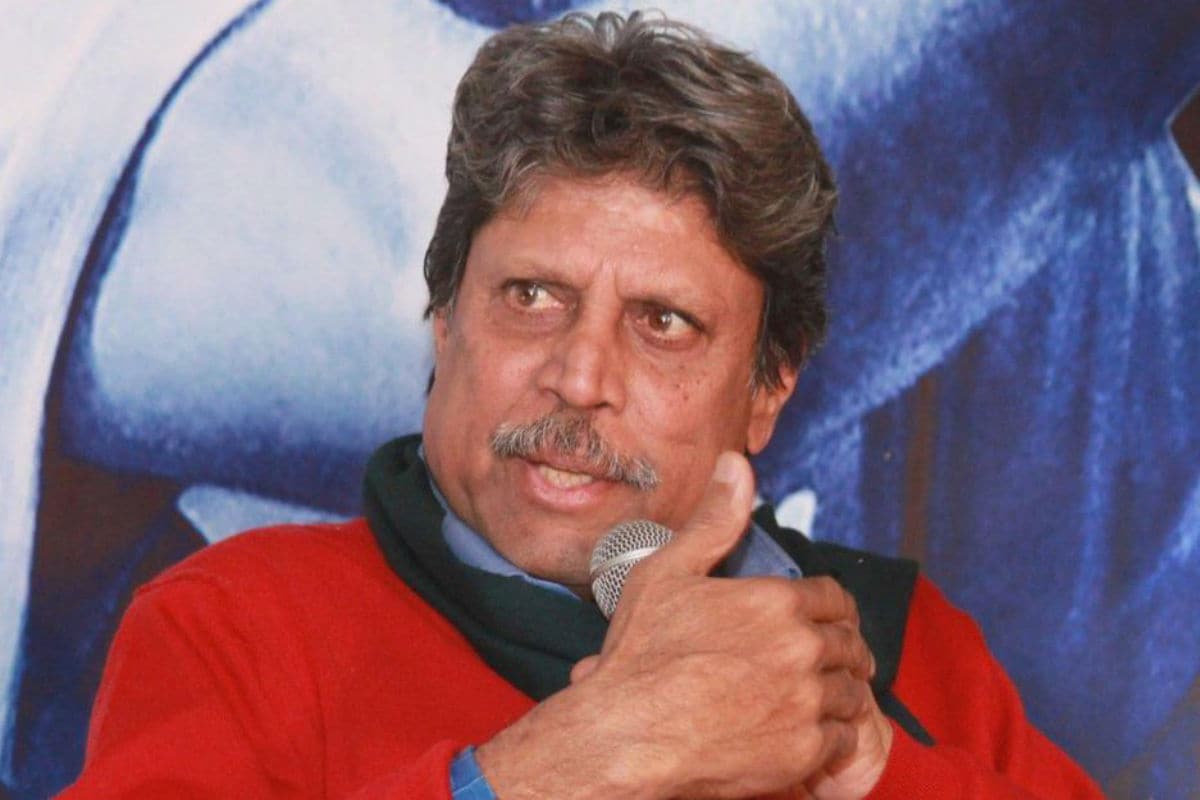 India's first cricket World Cup-winning captain Kapil Dev wished his friends and followers happy Diwali on Friday. He has recovered after undergoing an angioplasty in October this year. He had suffered a heart attack last month. Dev took to Twitter to also inform that he is healthy and his heart is working fine. He started his video message by wishing his followers good morning in various languages. He is seen smiling in the video. The caption of the clip reads, “Happy Diwali.”

“Happy Diwali to everybody and I hope this year brings lots and lots of happiness to everybody. Thanks for your wishes. I am healthy and happy. Heart is working good,” the legendary cricketer said in the video.

His tweet has got enormous response from his followers with the video receiving more than 33K views in just over an hour. Many netizens also extended their wishes to him in response.

On Thursday, Dev posted a video of himself in which he can be seen playing golf. The video shows him hitting a shot after which he expresses his emotions. Holding the golf stick in his hand, he said, “It is beautiful to be back on the golf course, having fun, playing with my friends and that’s what the life is all about.”

In the beginning of the clip, Dev said the fun of coming back on the golf course or cricket ground cannot be expressed in words.

Sharing the video, he wrote, "Good to be back on the Golf Course."

Good to be back on the Golf Course .... pic.twitter.com/M3V6D7KEoF

Last month, he complained of chest pain, following which he was rushed to a hospital. He had suffered a heart attack and he was admitted to ICU. Doctors performed angioplasty, a procedure to open blocked arteries and restore normal blood flow to the heart.

After his surgery, Dev thanked his followers for their wishes, love and concern. He also informed that he was on the road to recovery.

Dev took retirement from international cricket in 1994. Currently, he does commentary during cricket matches and offers his expert opinions on various news channels.